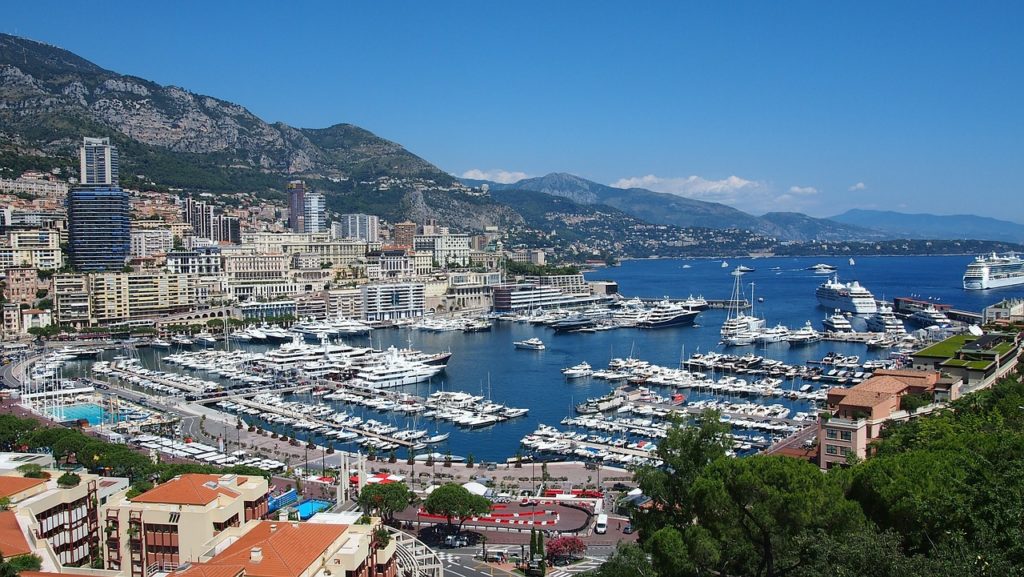 Haven’t been to Monaco yet? Then you’re missing out.

There are numerous reasons to visit the principality, including the Grand Prix (usually held in May), Michelin-star restaurants, great casinos, amazing luxury shopping possibilities, and beaches straight from the pages of a travel magazine. However, another that stands out is the fact that the country’s is straight out of a fairy-tale.

Think about it, sure lots of places have had monarchies, but how many of them still have a resident prince and princess, and a larger-than-life palace you can visit?

The Grimaldi family has occupied the Prince’s Palace since 1297, and the palace itself was built in 1191. In the summer there are concerts held in the courtyard, while the lavish residence is open for daily tours April through October.

In the same vein, fans of the late American actress Grace Kelly and her romantic royal love story, can follow the twenty-five signposts found across the country, which effectively allow travelers to walk in the same steps Princess Grace did. The journey includes the palace where she lived for over two decades, the cathedral where she was married and buried, and the rose garden constructed to honor her memory.

For something a little different and off the beaten path, check out Le Jardin Exotique. Representing plants from the dry zones of Mexico, Central and South America, and the Arabian Peninsula, this hillside garden of cactuses and Dr Seuss plants was open to the public in 1933. For less than fifteen dollars, you can not only visit the garden, but the Museum of Prehistoric Anthropology, and the Cave of the Observatory—a grotto where prehistoric animal bones have been found.

From weird plants to world-class aquariums—enter the halls of the Oceanographic Museum. It sits in the side of the mythical Rock of Monaco, and has since 1910. In recent times travelers experience turtle island, shark lagoon, the fish nursery, touch pool, exhibition hall, and of course, the Oceanomania room—dedicated to “oddballs” of the marine variety.

Cap your trip off with a visit to the National Museum, spread across two locations: Villa Sauber, dedicated to art and territory, and Villa Paloma, highlighting art and performance.