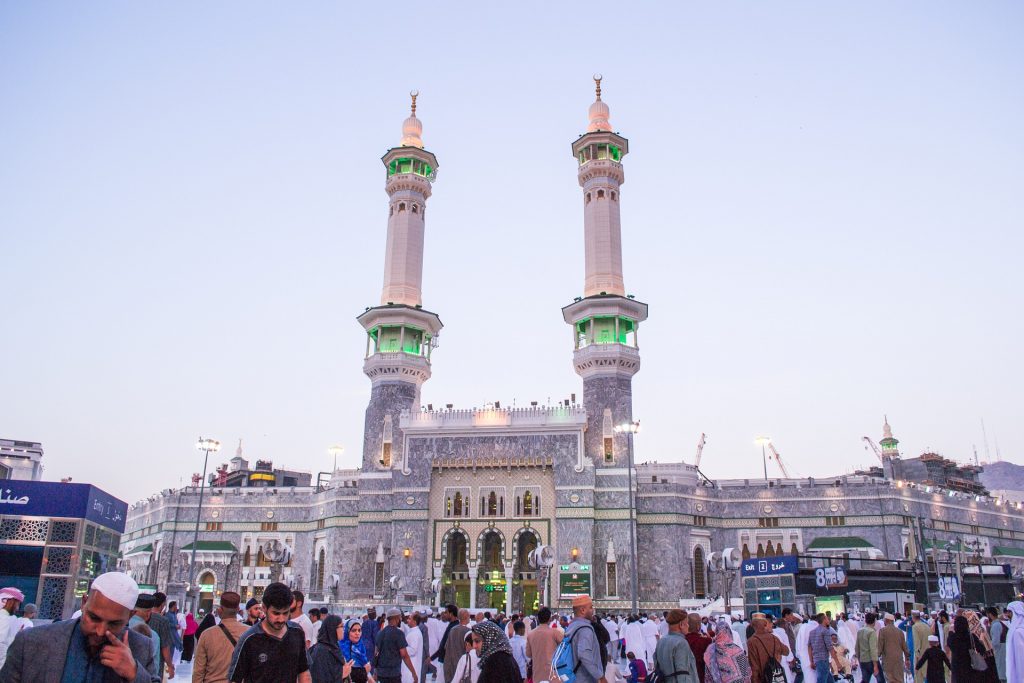 I’m encouraged that real change for women is happening in Saudi Arabia. Women can now drive, attend sporting events, and go to the cinema, and the government has recently approved women to travel outside of the country without a male guardian’s approval. These may not seem like radical freedoms to those of us from the west, but when I taught English at Princess Noura University from 2014 to 2016, they seemed next to impossible.

When I moved to the Kingdom, I knew my lifestyle would be drastically different from that to which I was accustomed. Leading up to my arrival, I read about the country’s history, rules, and regulations, and I talked to many Saudi students in the United States. But as with many things in life, no amount of preparation can fully equip you for reality.

For instance, I knew prayer time was very important there, likely taken more seriously compared to other Muslim countries; businesses close, men are expected to go to the nearest mosque to pray, and if you find yourself waiting in the supermarket line when it’s time for prayer, expect some melted groceries because you will be waiting a while.

But don’t worry, there’s an app to help newcomers adjust to these customs. After a few days in my new home country, I downloaded a Prayer Time app and set it for Riyadh. No more last-minute runs to the bank before it closes for prayer.

Another example of how I needed to adjust to life in Saudi Arabia was my assumption that being single meant there would be no required approval from a male guardian to travel. I’m independent and responsible for myself.

Instead, the company that employed me had complete control of my comings and goings. I was not able to leave the country for a weekend jaunt to Dubai at my leisure. It has been many years since I’ve had to ask anyone’s permission to travel. Luckily, I had a good relationship with my company, so I was never denied travel requests. I could understand if I was formally asking for time off during the business week, but the control over my free time on the weekends was something I did not anticipate.

Another restriction I experienced was the inability to socialize with the opposite sex. I knew this was the case before I moved, but I didn’t realize how imbalanced my life would be with no male energy. I wasn’t looking to date anyone, just converse and enjoy the company of people other than women. This may not be challenging for all females, but a former tomboy, it was harder than I thought it would be.

These restrictions were nothing compared to what some of my female students had to endure. Many of them were Bedouin. They live on the outskirts of Riyadh and did not have their own drivers. This meant up to a two-hour bus ride each day to university. Many serious students didn’t mind the long ride, using it as an opportunity to complete their homework. Once they were home, family and chorus took priority. The rest of my students used the time to either catch up on sleep or socialize with friends. At home, they had little freedom and privacy, so getting an extra hour’s sleep, or conversing with someone who isn’t their sibling or cousin, were rare opportunities.

Women were only starting to enter the workforce when I arrived in 2014. Besides the difficulty of getting to and from work, there were few workplaces where women were permitted to work. Remember, there is to be no socializing between the sexes, so a woman’s job duty requires her to only interact with other women. And under no circumstances is she to do anything laborious. This resulted in very limited opportunities, but I found some of my students to be very entrepreneurial. One young lady decided to make her own jewelry and sell it to other students. Another student had a strong following on Instagram and was hoping to make it profitable.

Lastly, the attire of women in Saudi Arabia is also morphing. Underneath their black robes known as the abaya, they already dress in fairly western fashion. I know this because at our university it was a policy to remove the abaya once on campus. The dress code was still conservative — long skirts and long sleeves — but they dressed very stylishly with well-known brands. However, how long will the abaya survive? Some women in Jeddah (considered a less conservative city) have been spotted without theirs. As more women venture out of their homes without their traditional garb, I believe it will become more accepted, and only very devout women will continue to wear them. Even the Prince has publicly stated that it is no longer necessary to wear.

This year, Saudi Arabia formally approved foreigners to apply for travel visas. I highly recommend people take advantage of this opportunity. There’s more beauty in Saudi Arabia than can be explained in one essay. Its history is rich, and there are new discoveries being revealed all the time (some believe the real Mount Sinai is in this Kingdom, and not Egypt… but that’s a whole other topic!) I look forward to returning and seeing old friends, former students, and learning more about this unique country. 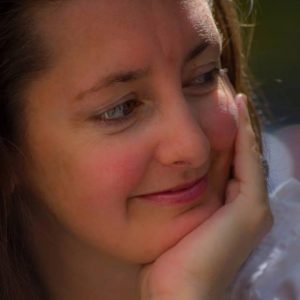 Thomasina Tafur, a former FedEx Executive, now spends her time traveling, day trading, volunteering and writing. She caught the travel bug 30 years ago during her first visit to Japan. She has been to over 40 countries, has lived in Canada and Saudi Arabia, and is a fan of combining travel with volunteer work. You can learn more about her on LinkedIn.