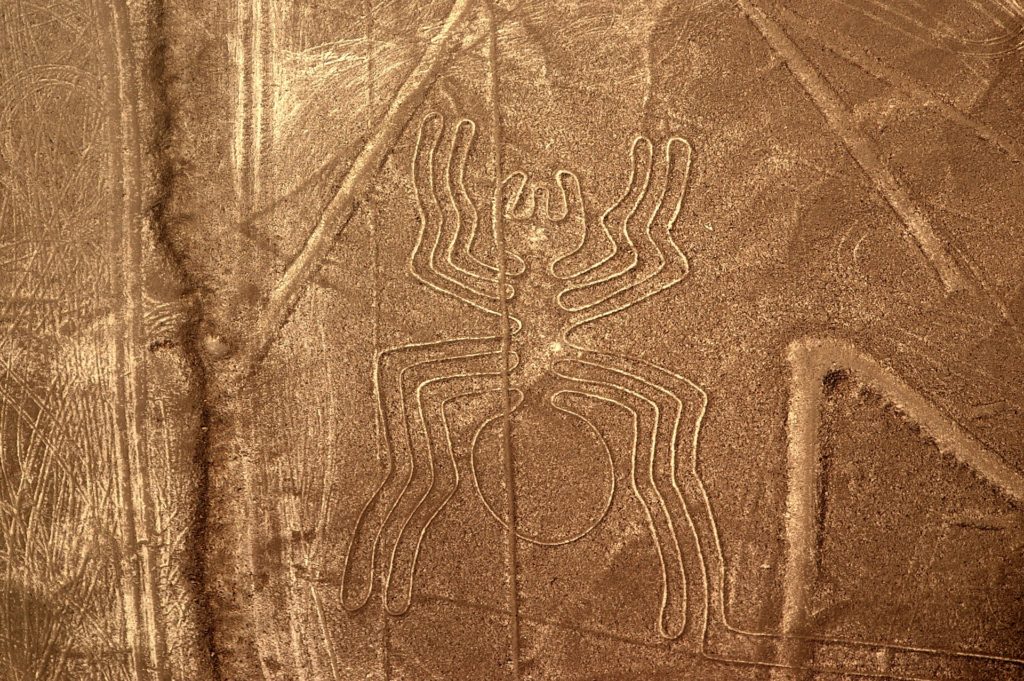 When is the last time you solved a good mystery? No, not who ate the last cookie in the jar.

For a new mystery, travel to Peru and visit the Nazca Lines, a place where historical mystery meets exquisite geometric designs that date as far back as 200 BC. Sounds pretty amazing right? Unfortunately, these archaeological wonders aren’t safe.

Numerous southern Peruvian tribes created the Nazca lines in the time period of 200 BC to 500 AD. Some of these geoglyphs stretch as far as 200 meters, many featuring intricate details, and depict people, plants, animals, and geometric shapes scratched 15 cm deep onto a desert’s surface. The thing is their discovery might never have been made if planes weren’t invented. With air travel over the area in the 1930s, it wasn’t hard to see these huge artistic renderings in the sand. This launched archaeologists and anthropologists into action and it wasn’t long before research began and visitors were crawling all over the place.

As you can probably imagine these geometric wonders continue to draw travelers from across the globe, and the popularity of the Nazca lines has resulted in a threat to their very existence. The garbage, lack of safety rules and arrangements, inappropriate and inadequate tourism infrastructure, and poor viewing platforms, all contribute to man-made destruction.

Weather changes also play a major role in the upkeep of the lines. Unlike years gone by, there is now a real threat of flooding so though the Peruvian desert is still rather dry, should this occur, it’s uncertain that the lines would remain intact.

It would be a major archaeological and historical loss should the Nazca lines be erased from our landscape. Three cultures helped create these lines that remain a mystery for scientists, who still don’t know how they exist. Many have put their own theories to work, with some believing that they were created to worship the water sources and the mountains, as life in the area was connected to the presence of water.

Whatever the reason, it can hardly explain the true beauty that exists on the Peruvian desert plains, as the Nazca lines speak to us from a time we forgot and must be preserved at all costs.