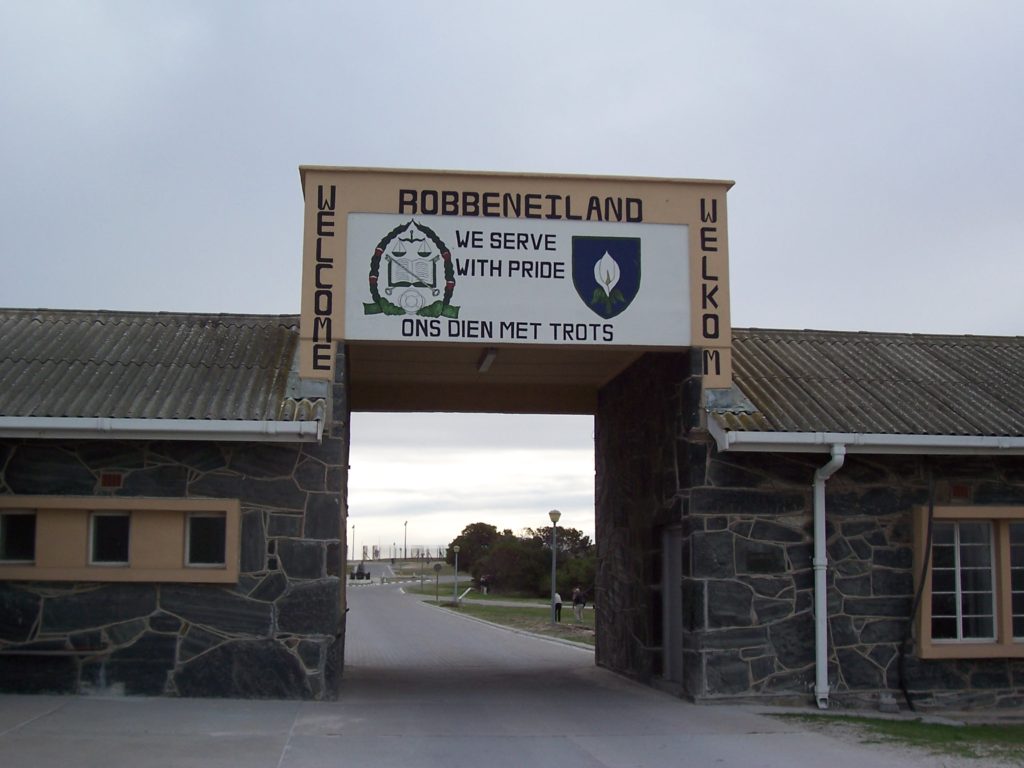 From the new Morgan Freeman film, Invictus, to the 2010 FIFA World Cup Games, South Africa has become a lead actor on the world’s stage.  What is most striking about this beautiful nation is that the South African natural landscape is as compelling as the journey through the places shaping the country’s transformation from apartheid to a multicultural democracy.

Whether retracing the footsteps of Nelson Mandela and other freedom fighters imprisoned on Cape Town’s Robben Island, to touching the people and the places that defined Soweto as a center of hope and liberation, to seeing apartheid relegated to the footnotes of history in the Apartheid Museum in Johannesburg, the Rainbow Nation’s spirit and soul came alive along on our recent journey on freedom’s trail through South Africa.

With great attractions such as Table Mountain, the Victoria & Alfred Waterfront, the vineyards of Stellenbosch, and the Cape Peninsula, the Cape Town region’s primacy as South Africa’s top tourist destination is unquestioned.  The first stop on freedom’s trail took us to Robben Island–a United Nations World Heritage Site, where former South African President Nelson Mandela lived as a political prisoner for 27 years.

The Robben Island tour began with a short ferry ride from the Nelson Mandela Gatweway at the Victoria & Alfred Waterfront to the island, where the guides–once prisoners themselves–recount the struggles of the island’s most famous political prisoners and their strategies for transforming the apartheid state as one experiences the infamy and oppression of the prison up close and personal.  From the limestone quarry where Mandela and others toiled and educated other political prisoners, bound by a credo that “Each One Teach One,” the tenets of a democratic South Africa were literally carved from stone.

Johannesburg–the largest metropolis in sub-Saharan Africa and the continent’s only global city–better know as the “city of gold” was the focus of several key destinations on our last leg on freedom’s trail through South Africa.  Sprawling, Johannesburg and the country’s administrative capital to the north, Tshwane (formerly Pretoria) form a dynamic megalopolis of eight million people.  Culture, music, entertainment, and great dining are abundant in the Newton, Melrose Arch, and Sandton districts of Johannesburg.

This stop on freedom’s trail took us to the “good people” of Soweto–the heart and soul of black urban South Africa–and one of the most powerful places on freedom’s trail.  In Soweto, the iconic Regina Mundi Church, where children fled to safety on that fateful June 16, 1976 day as South African police opened fired during the Soweto student protests, stands as monument of hope, peace, and freedom.  We shared a tearful hug with our guide at Regina Mundi, who shared his heart-rending story of his brother’s death, one of 566 children to die that day protesting the imposition of Afrikaans instruction by the apartheid state.  A moving and powerful photographic exhibit of the events of that day and the painful apartheid legacy can be found upstairs at Regina Mundi, the largest Catholic Church in Soweto.

In nearby Orlando West, the Hector Pieterson Museum and Memorial provides a physical focus and repository to the people, places, and events that defined the Soweto student protests.  While Sam Nzima’s photograph of a dying Hector Pieterson came to represent the brutality of apartheid to the world, this moving edifice dedicated to the memory of Hector Pieterson and the other children who perished that day contains a memorial garden where each name is inscribed in a brick-like stone that you can hold in your hands.   Also in Orlando West, is the Mandela Museum, housed in his former home.  This modest structure contains many artifacts, honorariums, and other items from the life of the country’s greatest statesman and Nobel Peace Prize recipient.  Only in Soweto can one find the homes of two Nobel Peace Prize winners on the same street, as Bishop Desmond Tutu’s home is nearby.

The Apartheid Museum, part of Johannesburg’s popular Gold Reef City entertainment and casino complex, retraces apartheid’s painful legacy through an array of multimedia and sensory exhibits.  From the building’s stark architecture to the pictures, films, and artifacts on display, the Apartheid Museum captures South’s Africa’s darkest chapter while documenting the social, political, economic and legal oppression of apartheid and the struggle to overcome it.

We ended our journey on freedom’s trail through South Africa that concluded in a place seemingly a world apart from Soweto and the brutality on display of the Apartheid Museum in the upscale suburb of Sandtown at Nelson Mandela Square.  At the center of this grand retail edifice, the largest the Southern Hemisphere, stands a 20 foot tall bronze statute of Mandela.  Gazing upon this statute, it its clear how far South Africa has come in such a short time on freedom’s trail. 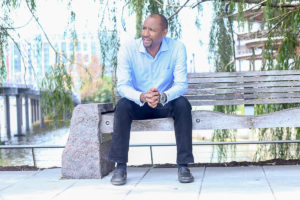 Ian Fitzpatrick is the co-founder of World Footprints. He is an aviation enthusiast and passionate Baltimore Ravens and Orioles fan.  He loves traveling to see the teams play across the U.S. including the Michigan Wolverines.  Unique architecture and great tasting crab cakes excite him, but not necessarily in that order.  A “recovering attorney”, he enjoys leaving the concrete jungle behind to explore the world with his wife and co-host, Tonya (a Michigan State Spartan).