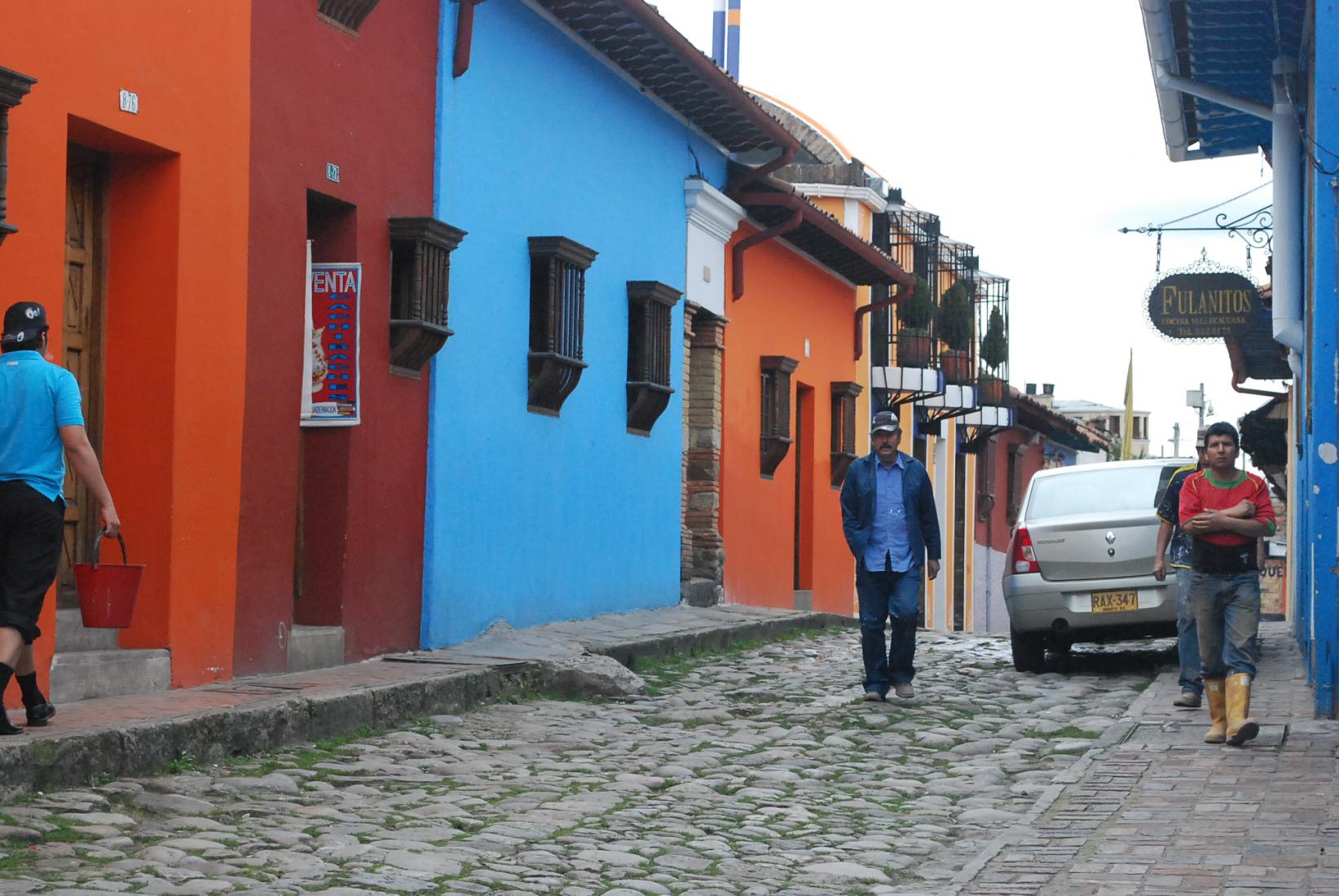 “Travel, for me, is a little bit like being in love, because suddenly all your senses are at the setting marked “on.” Suddenly you’re alert to the secret patterns of the world.” 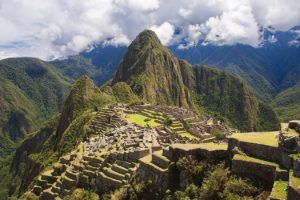 Six tourists were arrested for allegedly defecating and damaging a sacred temple at the Machu Picchu sanctuary in Peru.   Wilbert Leyva, Cusco regional police chief, said the six tourists, one a French woman, were detained and the public ministry investigating them for the suspected crime against cultural heritage.   Police and … Read more   Read more 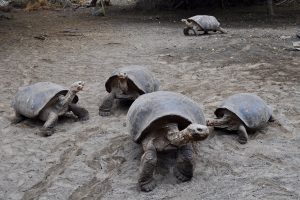 Voluntourism and Galapagos Islands Conservation Practices: The Need for Caution

Join us for thought-provoking conversations that examine voluntourism and the impact that conservation practices and tourism have on the Galapagos Islands. First, voluntourism aka volunteer travel projects are helpful to communities in need.  But, intercultural educator Lena Papadopoulos says that some projects cause more harm to the communities they are … Read more   Read more 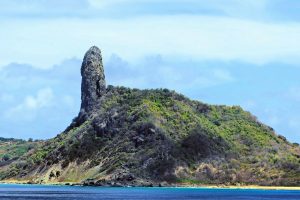 Not very many people can say they’ve seen the Fernando de Noronha archipelago and enjoyed its mountain jungles and white-sand beaches. In 1988, about 75 percent of Brazil’s 21 scenic islands had been declared protected – now a national marine park and sanctuary. Today, the area only lets 420 visitors … Read more   Read more

Central and South America Off the Beaten Path 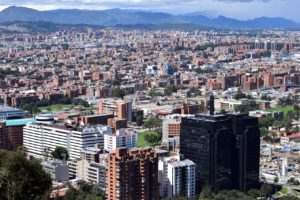 Travel with us to the summit of Monserrate above Bogota, Colombia.  The mountain is part of the Andes and is a focal point in center of Colombia’s capital city.  It rises to 3,152 metres (10,341 ft) above sea level. At the top of Monserrate sits a 17th century church that houses … Read more   Read more 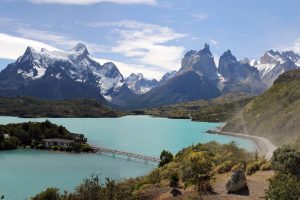 Outpost, a luxury pop-up camp, has been set up in Aysen, which is a remote area of northern Patagonia, to help people reach some of Chile’s less traveled tourist locations. Travel company Upscale is responsible for coming up with the camp. The goal is to change how visitors) experience the … Read more   Read more 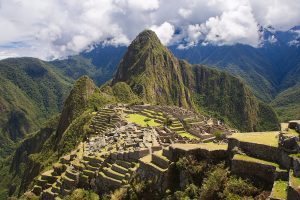 Machu Picchu is one of the most remarkable Inca projects, but it’s difficult to get to. Its citadel, which rests at the top, is protected by amazing gorges and peaks that surround the area. However, the Peruvian government released a statement stating the country was starting an international airport so … Read more   Read more

There were many memorable moments throughout my travels across South America, but the most defining memory had to be Machu Picchu. Seeing one of the Seven Wonders of the New World is an unmissable opportunity; one best done now while the ruins are still in relatively good condition. There are … Read more   Read more 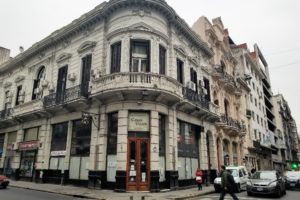 When Buenos Aires became the capital of Argentina in 1880, the mayor, Torcuato de Alvear, decided to modernize the city in order to leave its Spanish colonial past behind. People of his generation and social class – the upper crust— venerated European powerhouses like England and France and looked down … Read more   Read more 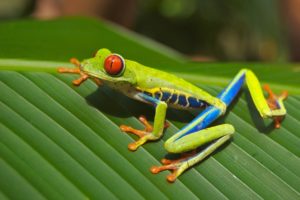 Costa Rica is a top eco-conscious destination with many properties implementing sustainable initiatives to keep their environmental impact to a minimum to preserve the biodiversity of the country. This movement is a natural extension of the country motto, Pura Vida!   Read more 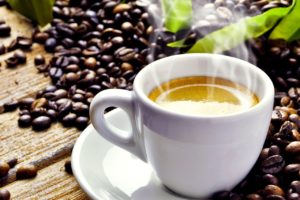 Traveling has made me a coffee lover. I’ve enjoyed the perfect espresso in Italy, strong traditional brews made in copper pots in Albania, cortados in Uruguay, and learned to take my coffee with coconut milk in Vietnam. Throughout my adventures, I’ve visited coffee plantations in India, Indonesia, and Vietnam. I … Read more   Read more 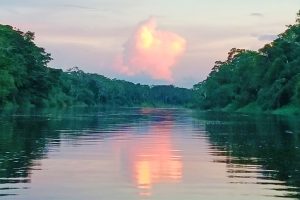 Adventures on the Amazon

Since pre-Colombian times, the Amazon has been the source of intrigue for outsiders, from daydreams of riverboat adventures to nightmares of shrunken heads.   Read more 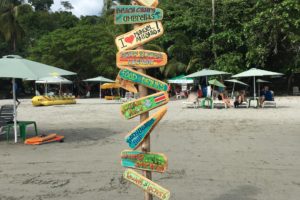 Costa Rica has 300 beaches along nearly 800 miles of coastline so choosing the right one is challenging. Playa Espadrilla, a serene mile-long beach on the Pacific side of Costa Rica met my family’s antithetical needs, providing a perfect base for a weeklong vacation.   Read more 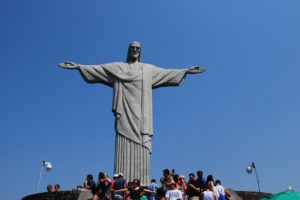 Walking through Rio – A tale of many cities

Decorative stairs in Lapa, Rio de Janeiro. Photo: Tonya Fitzpatrick Rio de Janeiro (named a top place to visit) is a city of vibrant neighborhoods and districts. We wanted to experience the city’s culture and history up close so we embarked on an exploration of Rio by foot. Historian Dr. … Read more   Read more 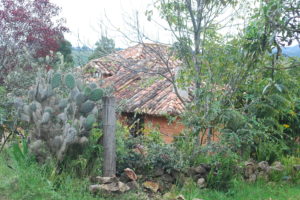 World Footprints is excited to take you on a journey through Colombia, South America where “The Only Risk is Wanting to Stay”.  Colombia is home to the 2015 Miss Universe and the country was the featured country in the 2011 Smithsonian Folklife Festival and also had a presence in subsequent Smithsonian … Read more   Read more 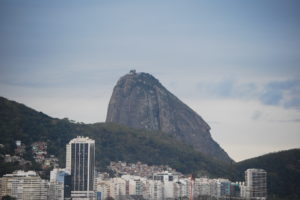 We heard many things about Rio de Janeiro before traveling to the country of Brazil for the Rio 2016 Paralympic Games.  Some things we heard were not positive so we were determined to explore the city upon arrival and form opinion.  This short reflection segment offers our initial impressions. Rio … Read more   Read more