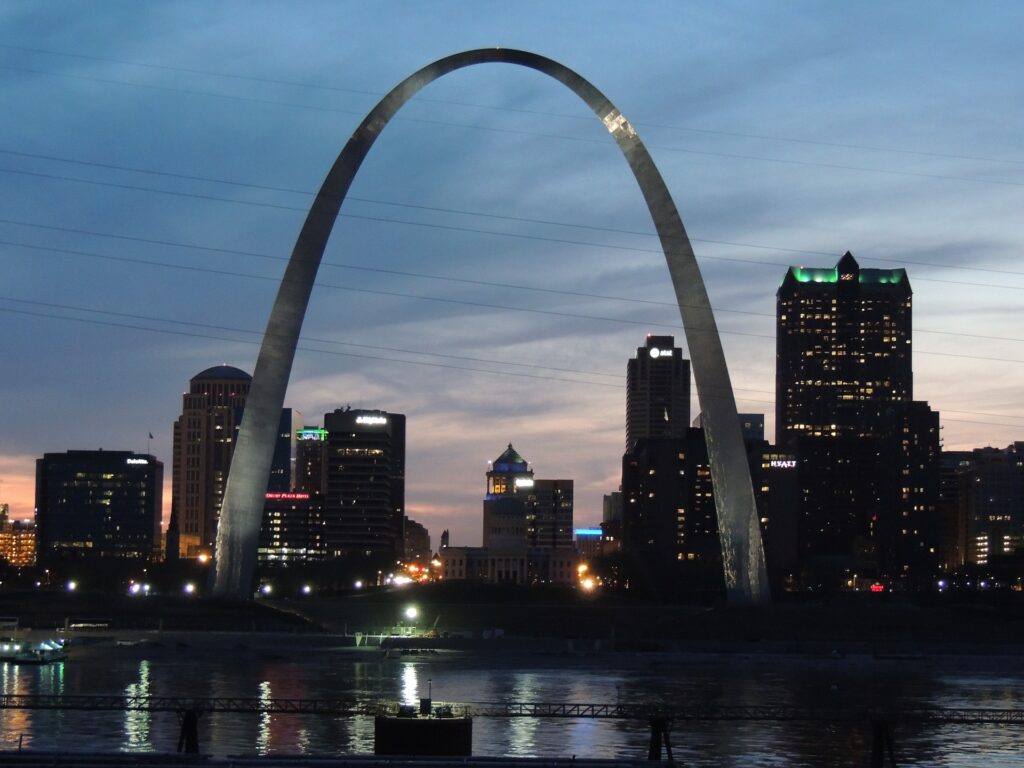 Smack in the middle of the booming, luminescent night life of St. Louis’ trendy Loop district is a place where you can knock down pins near where President Obama knocks down pies (pizza, that is).  At 6191 Delmar, The Pin-Up Bowl is equal parts eight lane bowling alley and martini bar:.  There are not too many trendy downtown bowling alleys in America (only Cleveland’s Corner Alley comes to mind).

Pin-Up is conveniently located near a Metro stop, the new boutique hotel The Moonrise, Thai Cafe, the popular Pageant Theatre, and the aforementioned pizzeria al presidente, π (get it, “pie”?). Hoops fans, Hall of Famer and longtime St. Louis Hawks’ star Bob Pettit is commemorated with a star on the St. Louis Walk of Fame across the street from The Moonrise.

Make a night of it here, from the Eclipse Restaurant, or chic rooftop bar of  The Moonrise. The hotel, which opened in March, has a lunar-retro motif, is swarming with attractive singles, and features valet parking. Take in the view from the top, from which one can see the Gateway Arch.

But back to the sports. Whether you’re bowling, for dollars, giggles, or nostalgia, an evening at Pin-Up Bowl has it all. The place is done out in what else- vintage pinup “girl” art.  If you love music, St. Louis native Chuck Berry rocked his 80th birthday there, and rapper Nelly has also been in the house. It’s perfect for a knockdown, drag out good time. No wonder The Loop in “The Lou” is packed with patrons on Friday and weekend nights. 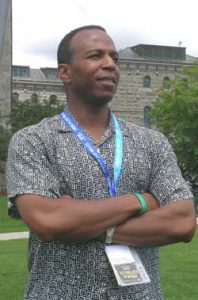