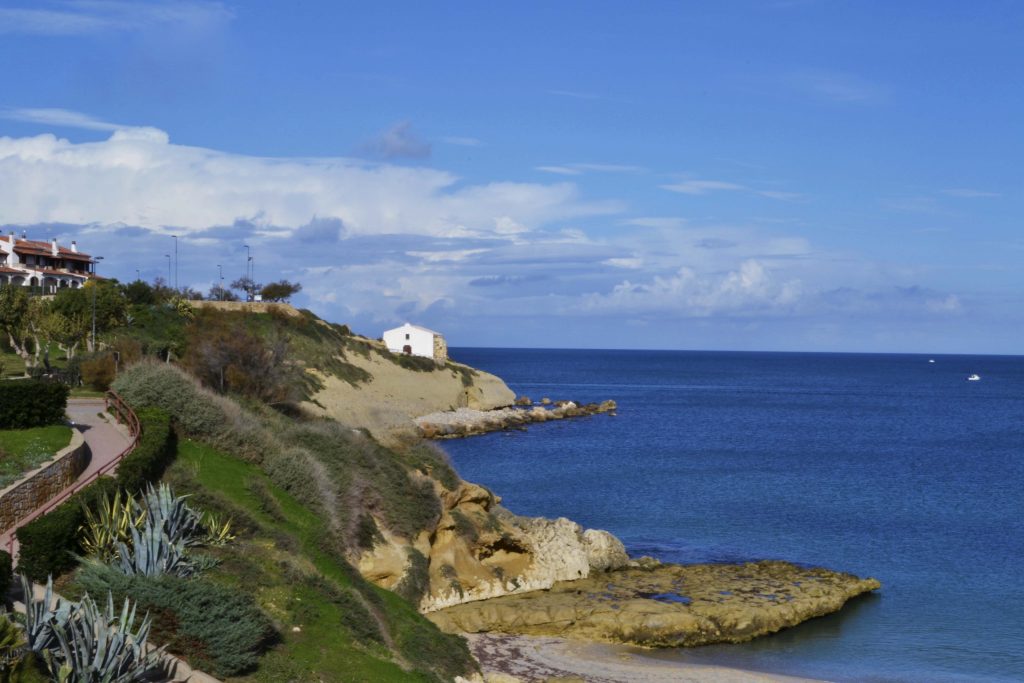 Sardegna, Italy. An idyllic and rugged island in the middle of the Mediterranean. The mountain ranges at the heart of the island are surrounded by a coastline spotted with small cities and fishing towns, all wrapped in sparkling blue sea. It was finally my time to experience this oasis I had dreamed of for so long.

I had been traveling for six months. Fueled primarily by airport food, I dashed around the globe on a mission to do everything I possibly could. My world became a blur of sightseeing and catch-ups with friends as I checked off one bucket list activity after another. ​I had no idea all these life-affirming events could empty my reserves and leave me so exhausted, and eventually I was craving a temporary lull to recover before resuming this unrelenting pace of life.

With little care as to where on the island I would go, I found a perfect apartment located in a place called Porto Torres. I sent off the rental fee and excitedly picked up a copy of Insight Guides Sardinia ​to learn about the place I would call home for the next two and a half months.

“It makes no difference from which side you approach Porto Torres, it is an unattractive little town dominated by vast oil refineries,” read the book. Uh oh.

So perhaps I wasn’t going to the most charming town, but it was still Italy—I could continue to learn Italian and see the rest of the paradisiacal island.

Unfortunately, upon arrival in Porto Torres, lack of charm seemed to be the least of my worries. I was greeted by ragged and litter-ladened streets. They weaved amongst buildings that were quite literally falling apart—not in the quaint and rustic way you hope to see in Europe, but in a way that makes you feel unsafe. The narrow sidewalks were an obstacle course of dog poop and protruding bricks, both tripping hazards in their own way.

Having traveled earlier in the year to Venice, Florence, and Cinque Terre, I felt confident that my beginner Italian could at least get me a coffee. I quickly learned that the larger cities had morphed themselves into English-friendly hotspots for tourists. Sardegnians, on the other hand, stared at me blankly as the realization slowly dawned on me that my few memorized words were pointless. They were speaking to me in Sardo, the local language of the island, with dialects so varying that some Sardegnians can’t even understand each other. I found myself sitting at a wobbly table looking at a sad cup of steamed soy milk, questioning my life choices. So improving my Italian might be out of the question, but I could still see the rest of the island!

With a belly full of homemade coffee and a train ticket bought online, I set out on a day trip to the other side of the island to see passing scenery in quiet contemplation. I was feeling buoyant with a revived sense of hope. That is until fifteen minutes later when all trains in my desired direction were canceled, and I was refused a refund and sent trudging home $80 lighter. I sat crying in my perfect apartment, feeling stranded and utterly alone in this foreign land.

Had I not been traveling slow, I would have left Porto Torres after a week, sad and disappointed. Looking back at that sorrowful lump in a puddle of tears, I smile fondly knowing what she couldn’t—that soon she would be dancing in the middle of the night, her soul drenched in wine, her heart bursting with Sardegnian magic.

At first, my world revolved around one cafe, my apartment, and the ocean. On cold days I rolled off my bed and read in the warmth of the sunbeams on the floor. Every other day I could be found on a routine stroll to the seaside.

Walking through town, noticing the fascinating contradiction of modern industry and ancient archaeological sites, I started to learn of the rich and tumultuous history. Originally named Turris Libisonis, Porto Torres was settled by Julius Caesar in 46BC. Over the last 2,000 years, it has been built and rebuilt on top of itself, leaving remnants from each era.

On the outskirts, the disheveled main streets give way to the sea-worn rocky cliffs that are the home of Chiesa San Gavino a Mare (a little Roman church tucked into the rock face that drops steeply into the ocean), Spiaggia Balai (a small picturesque Mediterranean beach of white sand and speckled blue ocean) and Parco Robert Baden-Powell (a park that hugs the coastline, horizon on one side, lush Italian greenery on the other).

Weeks passed and just when I became accustomed to my solitude, as if passing some test of time, things inexplicably began to shift. There was a rhythm to the people and the town and as my heart began to beat in time with them, they accepted me as an honorary local. The familiar faces incorporated me into their daily routines, even if our interactions were limited to a handshake and an exchange of any two words we could find in common. They would listen patiently to my clumsy attempts at Italian, a mark of pride on their faces as my confidence and ability grew.

Some even became dear friends who took me to explore the surrounding areas—the breathtaking turquoise waters of La Pelosa, Sardinia’s most beautiful beach; the nightlife in the utilitarian, inland town of Sassari; and the island of Asinara, formerly a prison, now inhabited by wild albino donkeys. We drank Aperol spritzes on the medieval city walls in Alghero, walking the cobble streets lit by lanterns strung across tall buildings like fireflies. We meandered the steep, winding streets of Castelsardo, so quiet in the off-season that the only life we passed were street cats upturning their bellies for passing love.

Speaking of passing love, I was seduced by an Italian Adonis who spoke as much English as I did Italian. It was he who introduced me to “dolce far niente”, the sweetness of doing nothing. As someone who has comfortably resonated with the pace of North America, I hadn’t realized how pragmatism had become so deeply ingrained in me, everything requiring a goal and timeline. With him, hours passed in a haze of conversation, four-course meals, laughter, endless bottles of wine and slow dancing in the kitchen (on the way to get more wine of course).

In North America, being too busy to connect with each other is considered a mark of high status. In Sardegna, it is the opposite. The luxury of time is a right of the people. Each day that passed, I felt my forehead smooth and shoulders relax. Everything about this place felt so delicious.

This expanse of time that seemed to last forever also disappeared in the blink of an eye. Far too soon, my stay came to an end. On my last night, I sat by the Chiesa watching the full moon rise over the fishermen on the rocks below. I had come to Sardegna for a temporary lull but instead, I had discovered a decadent life force ebbing through this ancient land, one that seeped in and took up permanent residency in my bones. With no intention of resuming the unrelenting pace, I left the island, filled up on local wine and homemade pizza, revitalized by the sweetness of doing nothing. 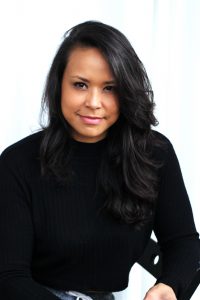 Torrance McCartney was raised on a fishing boat on the Great Barrier Reef by her nomadic family. She is a full-time traveler and having just returned from Europe, is currently embarking on her second road trip across North America. When she’s not writing or taking photographs, she can be found at a cafe drinking coffee, visiting a farm sanctuary, volunteering with rescue animals, doing yoga, or laying on a beach reading a book. Follow her on Instagram.