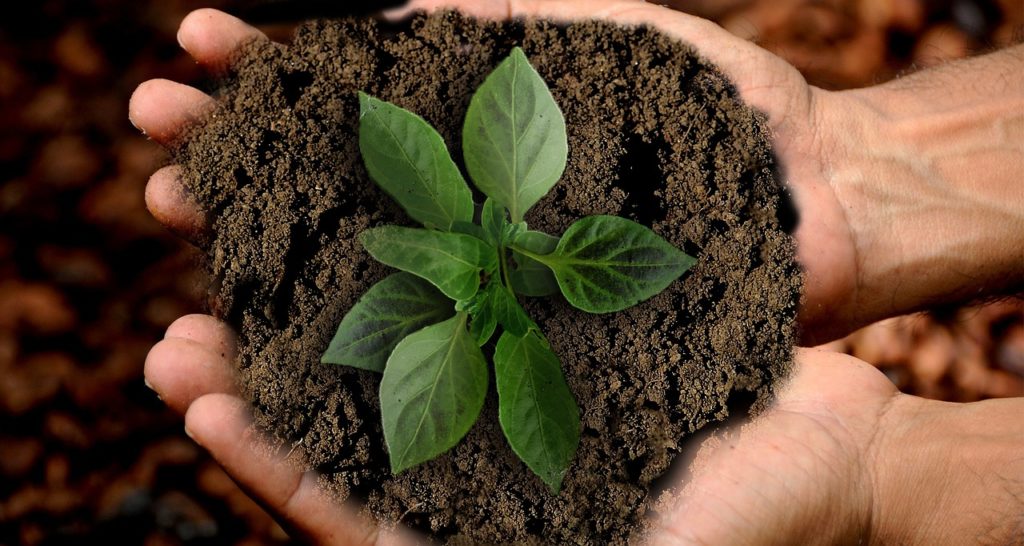 The son of America’s 64th Attorney General, Robert F. Kennedy, Jr., talks with World Footprints hosts Tonya and Ian Fitzpatrick about his involvement with a new documentary, Grand Canyon Adventure: River at Risk 3D. “It was a chance to go down the Colorado River,” he says. “That’s important to be because my father took me on this river when I was 13.”  An environmental attorney and activist, Robert F. Kennedy, Jr., was named by Time Magazine as one of its “Heroes for the Planet” in 1999.  RFK, Jr., also talks about work with Waterkeeper Alliance .

Rob Holmes, Founder & President of Green Living Project, is traveling through Central America to Maine filming the work and volunteer activities of various conservation projects. Rob recently held a premiere of a series of the Green Living Project’s documentary shorts in Washington, DC and he talks to World Footprints about his work in promoting sustainable tourism projects around the globe.

Finally, author Bill Raney, founder of the Nickelodeon Theatre, joined World Footprints from the road in North Dakota where he was traveling in his famous “Zerky Mobile” and sharing his book “Letters to Zerky: A Father’s Legacy to a Lost Son and a Road Trip Around the World. Letters to Zerky is a compilation of letters and writings that Bill and his late wife, JoAnne, wrote to their late son, Zerky, during a world-wide trip with the then10-month old Zerky. This book is a wonderful expression of love and humanity.