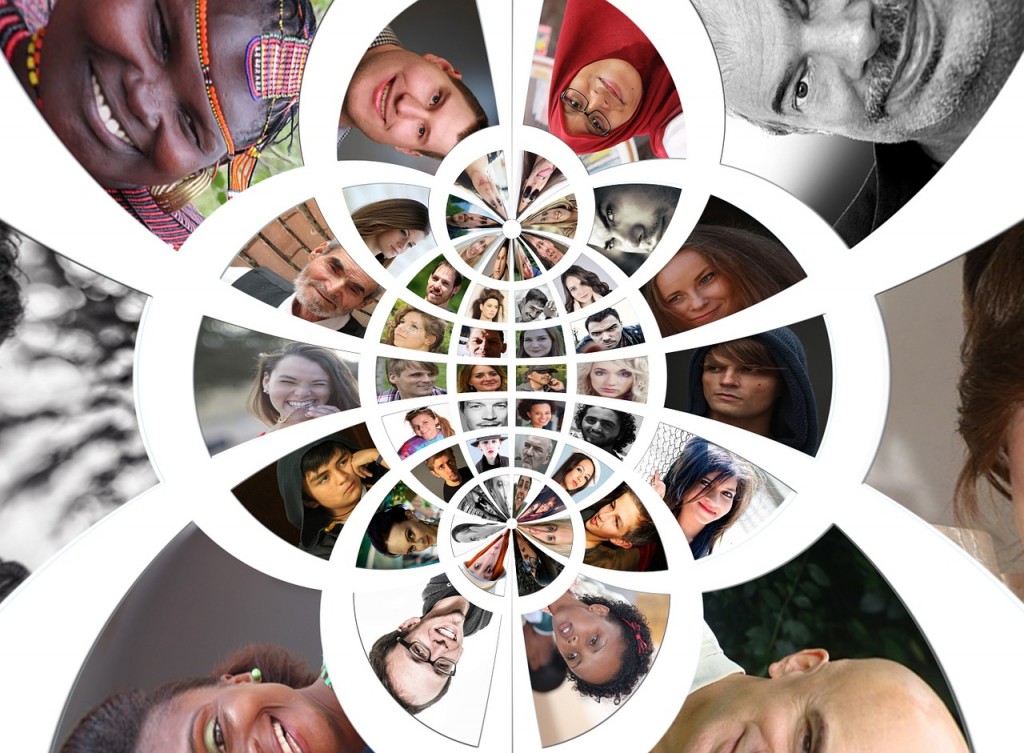 Today World Footprints talks to Chef Jose Pizarro, the “Father of Spanish Cooking in the UK.”   Chef Pizarro will talk about his new Spanish cook-book and life in the U.K.  Originally from a beautiful village, Talavan in Caceres, Extremadura, Jose has now lived in London for over 20 years, and is often described as the Godfather of Spanish cooking in the UK. Jose Pizarro spent his early years training in the top restaurants in Spain, before becoming Head Chef at a Michelin Star restaurant.  His restaurants now include Jose Pizarro, Pizarro and José Pizarro The Swan Inn, while he has also published a line of regional Spanish cookbooks.

Then Emmy winning actress Heather Tom, star of the CBS daytime drama, The Bold and the Beautiful, discusses her recent trip to Thailand and her journey towards stardom.  In 2012, five-time Emmy Award winner Heather Tom set a record as the only actor in television history to win an Emmy Award in all three Performer categories: Younger, Supporting and Lead Actress, according to the National Academy of Television Arts and Sciences. She holds the record for being the most Emmy Award-nominated actress under the age of 40.