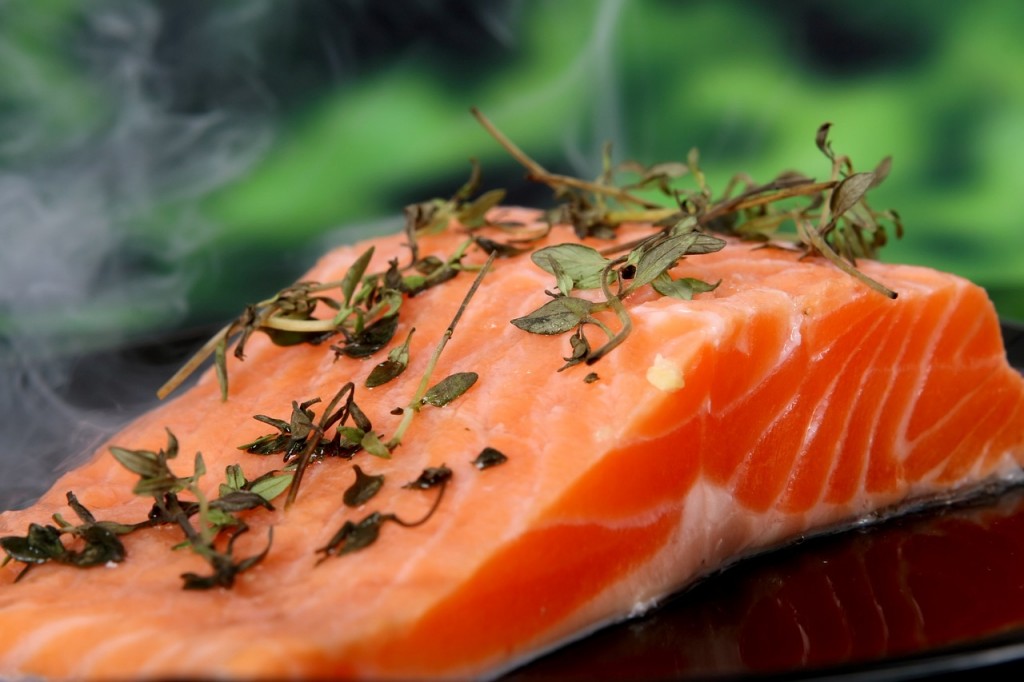 World Footprints will take listeners on a journey that follows the North Star today through Polaris Project.

Many Americans are familiar with the slave revolts led by John Brown and Nat Turner, but the story of the greatest act of slave resistance in American history took place in 1811 and has remained largely untold, until now.  Daniel Rasmussen, acclaimed author of American Uprising: The Untold Story of America’s Largest Slave Revolt has pulled back the curtain on a long-neglected period in New Orleans and he joins World Footprints to discuss his research and provide a glimpse into the history of slavery in the South and our nation’s path to Civil War.

Finally, meet SEAsoned chef Victoria Allman.   Many people have wondered what it’s like to live on a super-yacht that cruises the oceans and docks in exotic ports around the world and Victoria Allman tells all in her new book, SEAsoned: A Chef’s Journey with her Captain.  Victoria joins World Footprints to offer a first-hand account of her journey as a yacht chef with her husband Patrick on his first assignment as Captain.  From their comical adventures with their inexperienced crew, and dysfunctional passengers to the violent storm, rapidly flooding engine room and great mouth-watering recipes, SEAsoned offers a great adventure & cookbook.