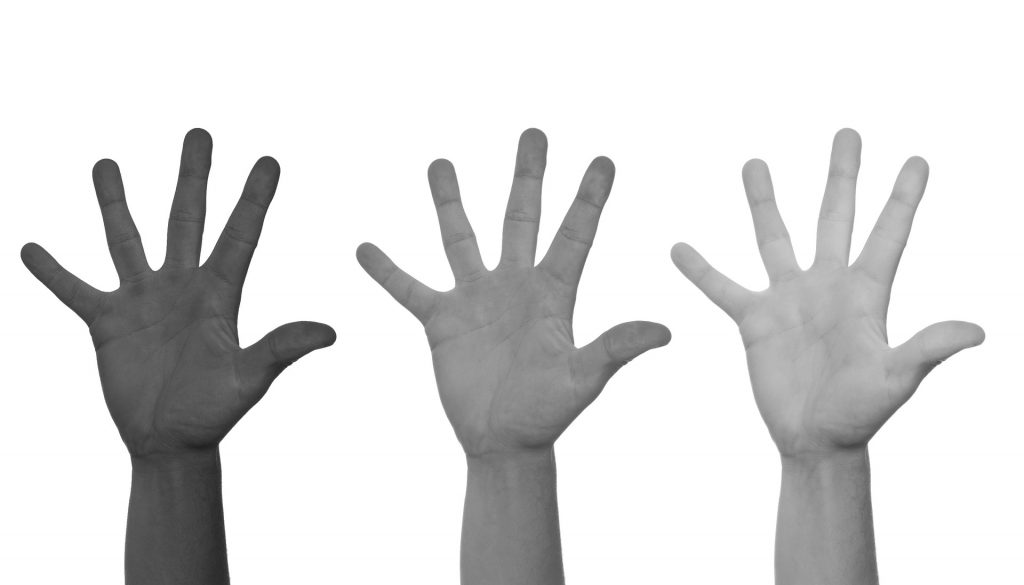 Janet Cheatham Bell is an author, scholar, budding playwright and mother to CNN host, W. Kamau Bell, of United Shades of America.  Having lived through America’s Civil Rights Movement, Janet joins World Footprints to reflect on her life journey from a segregated Indiana to her interracial marriage that defied the laws of the era.

We also talk to Janet about the Black Lives Matter (BLM) protests and how BLM has become a global movement.

Janet tells us that her literary works have seen a revival during the COVID-19 pandemic.  From titles like “The Time and Place That Gave Me Life, “Mixed Marriage: A Memoir,” and “Not All Poor People Are Black and other things we need to think more about,” Harvard University Professor Henry Louis Gates has offered high praise for Janet’s contributions to African-American writing in high esteem.