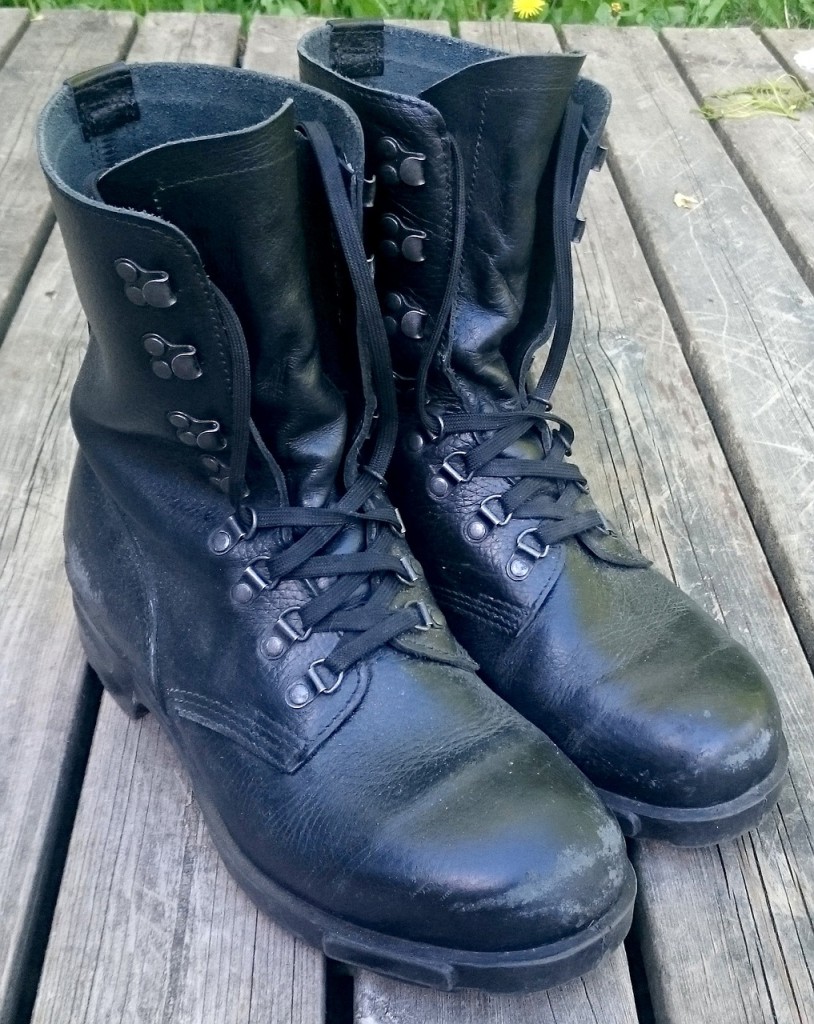 World footprints showcases positive footprints around the world with today’s guests.  Dr. P. Bai Akridge talks about the importance of study aboard programs and how students can discover their potential through global learning.

Frank Martin, producer of the PBS documentary, For Love of Liberty: The Story of America’s Black Patriots, and Bill straw from Blix Street Records, producer of the original soundtrack, discuss their award-winning film. The film details the military contributions of African Americans from the Revolutionary War to the present. The movie allows the viewers to gain an understanding about the experiences and accomplishments of African Americans in the military, and learn why such a group of heroic men and women would fight for the freedom of others that they themselves weren’t able to enjoy.

Nancy Rivard, founder of Airline Ambassadors International, talks about her decision to leave the management track at American airlines to focus on building the only nonprofit that marshals the connections of the airline industry with humanitarian efforts. Nancy was working as a flight attendant for American Airlines when she founded Airline Ambassadors International (AAI) in 1996 to provide for vulnerable children and harness the power of the airline – travel industry to make a difference.