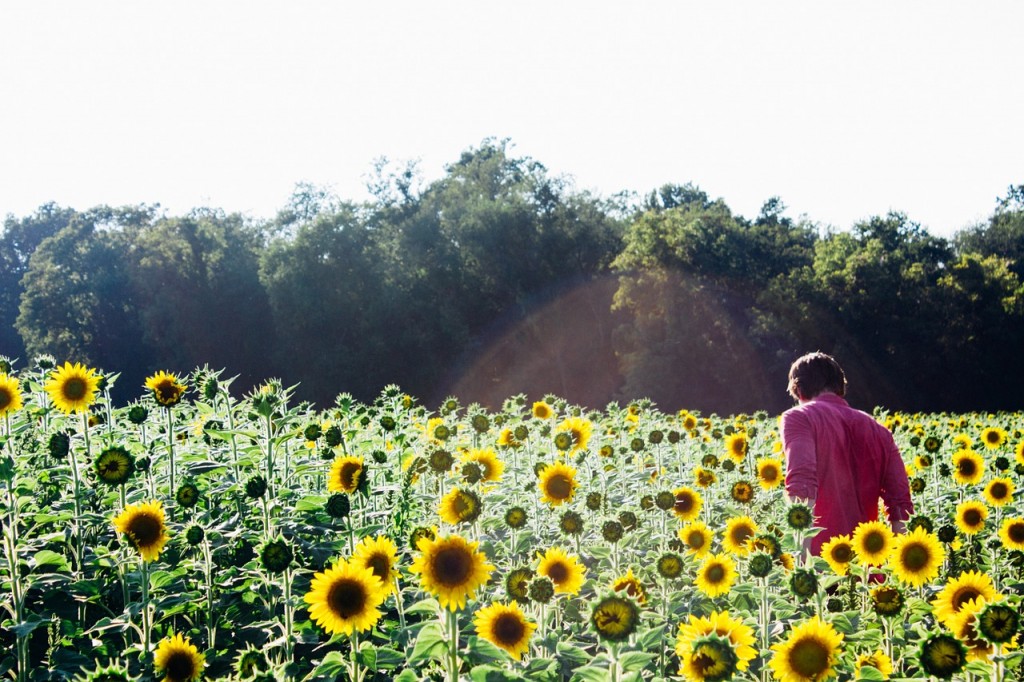 After the War of 1812, Canada’s reputation as a safe haven for slaves grew. Fugitive slaves fled to planned settlements like The Elgin Settlement, known today as Buxton, located in Ontario. Bryan and Shannon Prince from the Buxton National Historic Site & Museum will share how Buxton survived and developed as a haven for fugitive slaves to a thriving town that continues to preserve its rich history.

Then, World Footprints joined with CNN and the BBC as a media partner of the United Nations Global Initiative of fight Human Trafficking (UN-GIFT). We’ll speak to our UN-GIFT partners from Austria, Livia Wagner and Siria Gastellum, to discuss this global issue and learn why human trafficking is the largest and fastest-growing criminal industry in the world– worth an estimated US$32 billion each year. As responsible travelers, there is a lot we can do to fight this awful crime, and Livia and Siria will provide some insights into what we can do to help save lives.

Author and educator Paula Young Shelton also stopped by World Footprints to share her memories about growing up in the midst of the civil rights movement.  Paula is the daughter of former United Nations Ambassador, Atlanta Mayor, and civil rights activist Andrew Young.  In her new children’s book “Child of the Civil Rights Movement,” Paula recounts the fun times she had growing up around a house full of many new “aunts and uncles” from the civil rights movement, including her Uncle Martin (Dr. Martin Luther King, Jr.).

Finally, James L. Stowe, Director of Montgomery County Maryland’s Office of Human Rights, will invite you to experience the civil rights trail aboard the 2011 Civil Rights Education Freedom Tour, April 18-23.  This tour is open to anyone who would like to retrace the Freedom Trail and learn about Martin Luther King Jr., Rosa Parks & the Montgomery Bus Boycott, Voters Rights and other significant events of the civil rights movement.