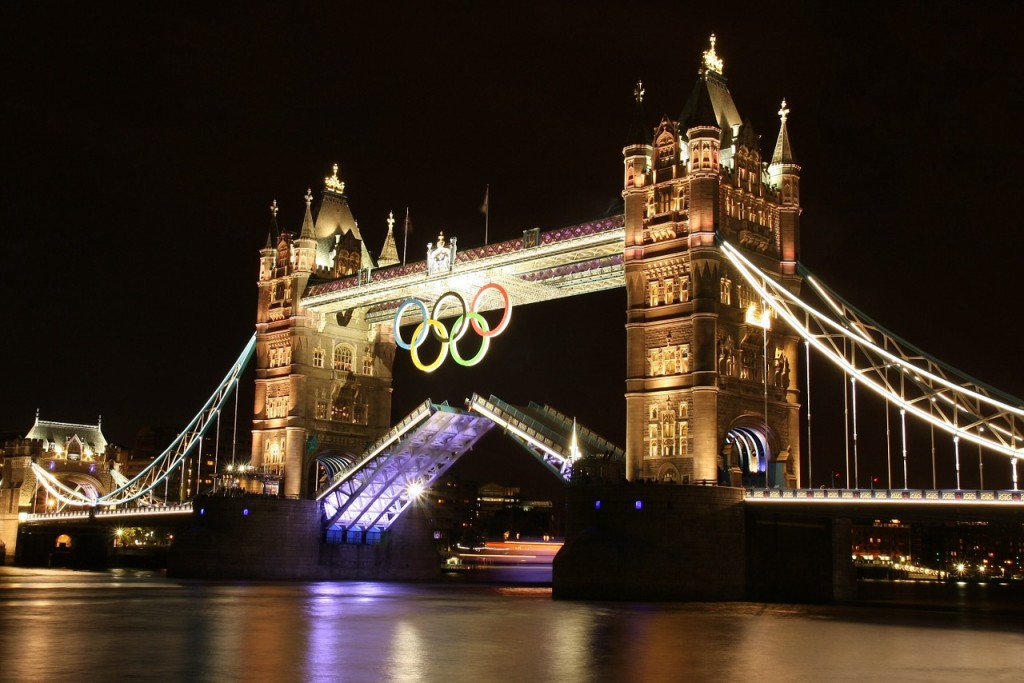 The Environmental Film Festival aims to connect students to the environment through educational film programming and interactive learning experiences. The Fest presents more than 150 films to an audience of over 33,000.  Often combined with thematic discussions and social events, our films screen at museums, embassies, libraries, universities and local theaters. Many of the screenings are free, and all are open to the public.

Becoming a world-class athlete takes enormous determination, courage and faith. Anjali Forber-Pratt has all of those characteristics and more.  She is a record-breaking paralympic athlete who has competed on the international stage for several years.  She is heading to London for the 2012 games but is taking time out of her training schedule to join us. Anjali Forber-Pratt  is an American wheelchair racer who competes in sprint events at the Paralympic level. She is currently the Director of the National Institute on Disability, Independent Living, and Rehabilitation Research (NIDILRR). Before that, she was an assistant professor at Vanderbilt University in the Department of Human & Organizational Development.

Some teachers teach without ever leaving the classroom.  Larry “Jungle” Shortell is not one of them.  During the school year, Larry teaches special education in Connecticut.  But during his Summers Off, which incidentally is the name of his new book, Larry travels the world seeking adventure.