Traveling Insights from a deaf Traveler 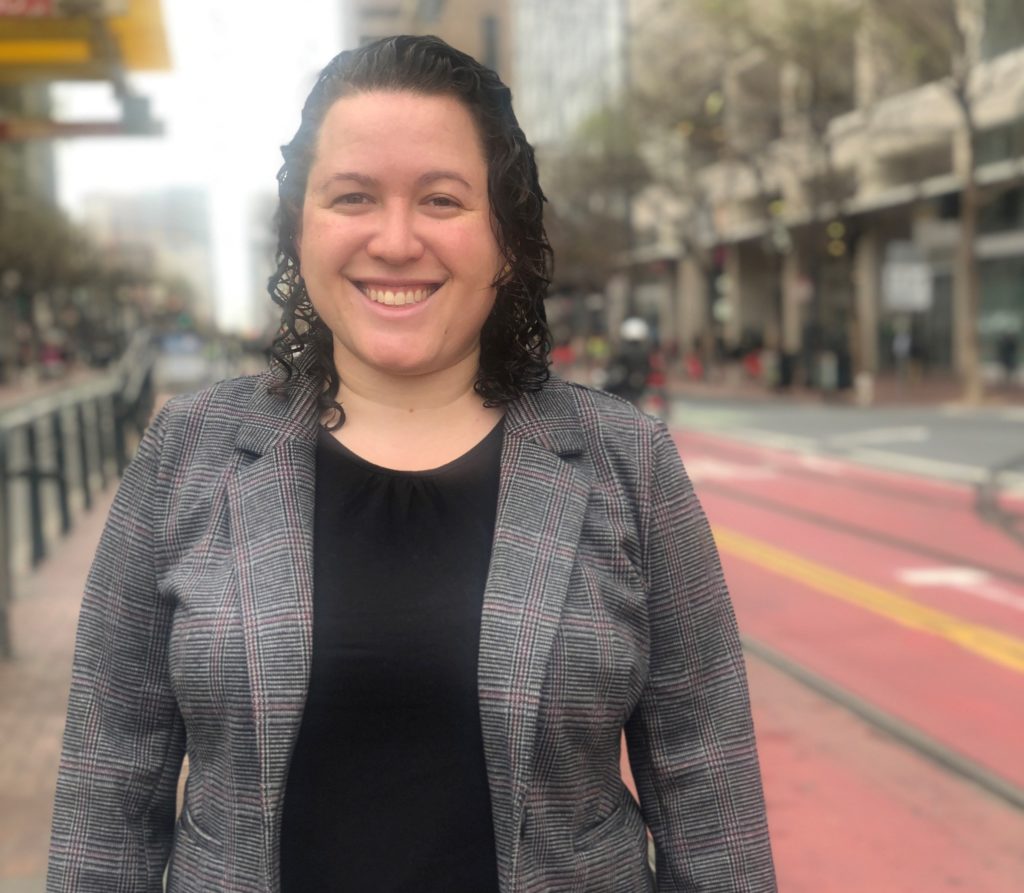 Have you ever thought what it would feel like to travel the world in silence? Listen to the travel experiences of a deaf traveler and gain insight into their travel diaries across the globe.

For Nehama Rogozen, an avid traveler who happens to be deaf. But her journeys around the world have not been in total silence because of Cochlear Implant technology. Nehama points out that she is deaf but not Deaf with a capital D. And she explains the difference between those terms during our interview.

Nehama is a former Peace Corp volunteer who has traveled to far corners of the world. The cochlear implant and her ability to read lips has given her a slight advantage. But there are other challenges she’s faced as a deaf traveler. And some of those have involved things we often take for granted.

“Every one of us is blind and deaf until our eyes are opened to our fellowmen, until our ears hear the voice of humanity.”

There are other concerns like safety, accommodations, the unfamiliarity with cochlear technology and communications in non-English speaking countries that Nehama has had to navigate.

Our interview with Nehama is thought-provoking and insightful. She says that the deaf and hard of hearing community is diverse. Some think that the term “people with hearing loss” is inclusive and efficient. But it isn’t because individuals who were born deaf or hard of hearing do not think of themselves as having lost their hearing.

Join us as we learn what it is like to travel the world as a deaf person.