Uncovering the Hidden History of a Free Black Brotherhood 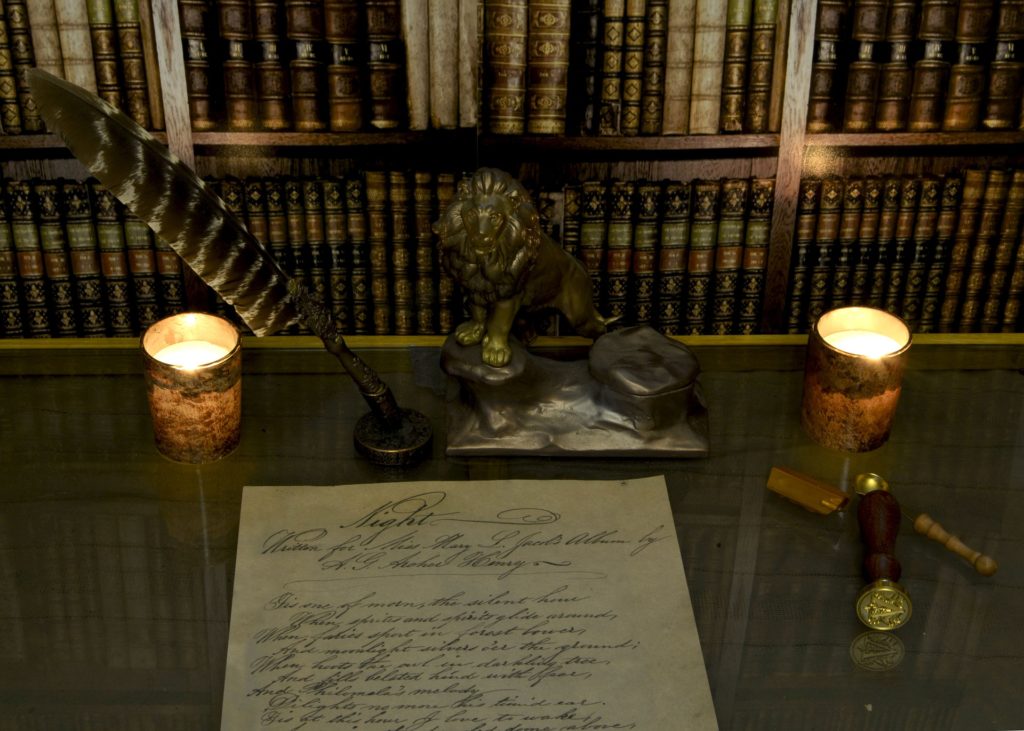 Economy Hall was the meeting place for the Société d’Economie et d’Assistance Mutuelle (Mutual Aid). A benevolent society that was formed in the early 1800s by Louisiana Creoles and free people of color in response to oppressive whites’ efforts to diminish their rights and prosperity. The Economy Hall’s society brothers had a strong sense of community that endured through the era of slavery, the Civil War, Reconstruction, and Jim Crow terrorism. The brotherhood were activists, institutional builders and history makers who took care of their community.

In a story that is both personal and historical, Fatima takes us on a journey that begins with the rescue of the library of ledgers, journals and papers by her father in the 1950s. Further leading to the discovery that he had come to possess the documents that told the story of one of the most important institutions both for jazz and mutual aid for blacks in New Orleans—Economy Hall.

“Records and books from Economy Hall were in a dump truck until my father rescued them and put them in the closet where they lay for almost 50 years.”

With records covering nearly a century starting in 1836, Fatima, while on a visit home to New Orleans in 1997—saw the journals sitting in a cabinet and decided to put them in chronological order on the dining table.

From that time on, Fatima would begin to construct a story that few of us had heard about. In her book, Economy Hall: The Hidden History of a Free Black Brotherhood, Fatima shines a light on the multiracial character of New Orleans, its Creole identity and a thriving Black community that shaped the social, political and economic character of a city and, by extension, the United States.

Join us as author Fatima Shaik uncovers the rich hidden history of a free Black brotherhood that was almost lost forever.

Fatima Shaik is the author of Economy Hall: The Hidden History of a Free, Black Brotherhood (The Historic New Orleans Collection, February 2021).  She was born in the historic Seventh Ward of New Orleans and bred on the oral histories of Black Creoles told by her family and neighbors.  Only after she read the records of the Economie—3,000 pages of handwritten French stored in her family’s home—did she realize this community’s impact. She spent two decades reading the journals and documenting events with real estate records, legal cases, old monographs, and articles. A former Assistant Professor at Saint Peter’s University and daily journalist, Shaik is a trustee of PEN America and member of The Writers Room in NYC. Economy Hallis her first work of nonfiction and her seventh book.