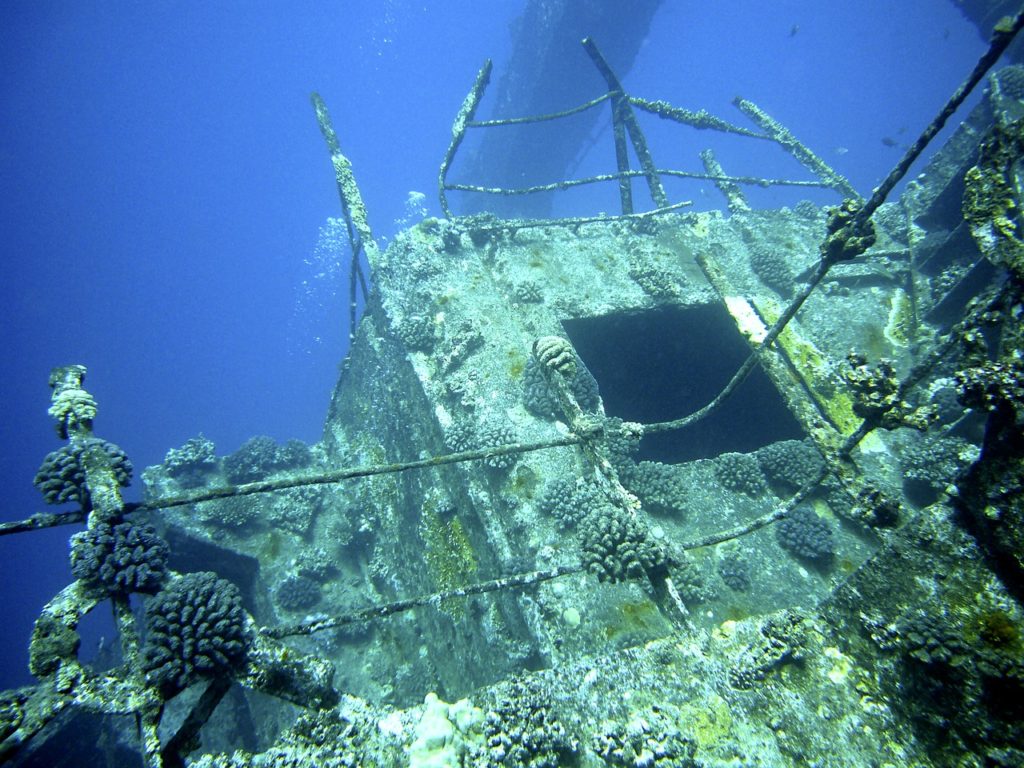 This broadcast is a favorite legacy show that we produced under our old name Travel’n On and before re-branding as WORLD FOOTPRINTS. Let’s take you to Reno River Festival.

The festival is a unique two-day event of wet and wild fun, including live music, food, libations, a craft beer village, and lots of interactive summer and outdoor experiences. The Music Festival within the Reno River Festival features live music on two stages—Wingfield Park Amphitheater and Craft Beer & Seltzer Experience—for artists behind some of the biggest hits on the radio performing the music they wrote for major stars.

World Footprints will also visit the National Automobile Museum and review the Bill Harrah collection and the fascinating stories behind some of the cars. Finally, we’ll explore the underwater world of shipwrecks and treasure hunting with noted marine archaeologist Dr. E. Lee Spence and learn the story behind his discovery of the real identity of Rhett Butler.