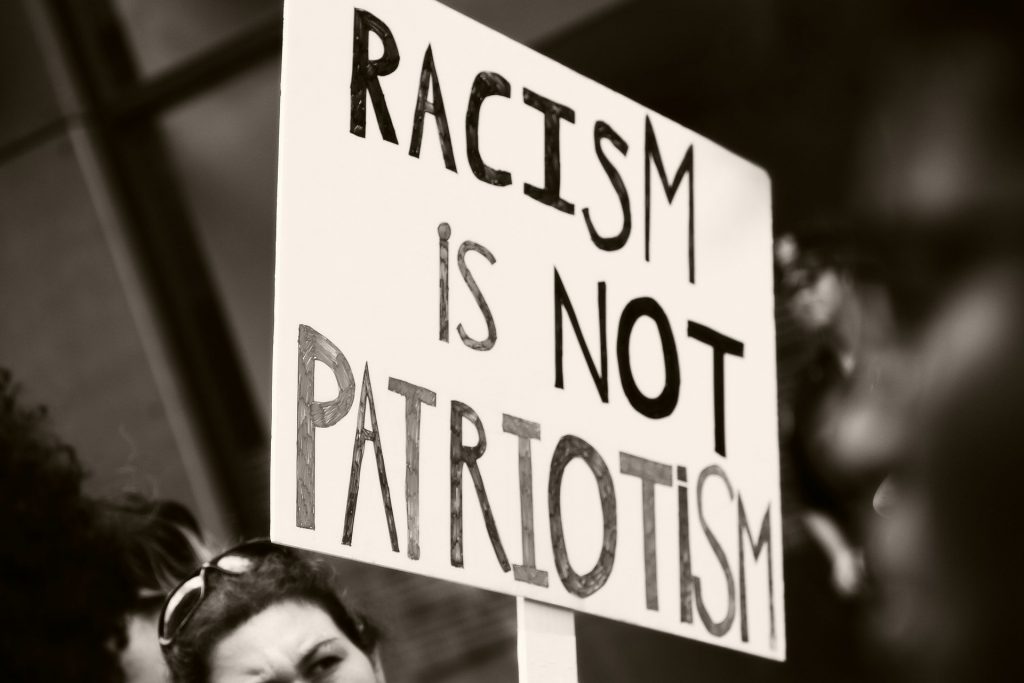 Eric Deggans is NPR’s TV critic, MSNBC media and culture analyst, and author of Race-Baiter: How the Media Wields Dangerous Words to Divide a Nation.

Eric joined World Footprints to talk about his book ‘Race-Baiter’ that examines the role cable news networks and social media play in inciting fears around racism, sexism and prejudice.  He says that conflict sells in the media so prejudice, racism, stereotypes are advanced in order to draw viewers and revenue.

With a title inspired by Bill O’Reilly calling Deggans “one of the biggest race-baiters in the country,” the book is a powerful examination of how certain news outlets and personalities perpetuate racism and prejudice in their work.

Deggans was born in Washington, D.C., and raised in Gary, Indiana. In his time at IU, he worked as a professional drummer and toured with The Voyage Band before graduating with a bachelor’s degree in political science and journalism in 1990.

After graduation, he worked as a reporter at the Pittsburgh Post-Gazette and the Pittsburgh Press. Deggans helped create a minority affairs reporting position at the Gazette and worked with the Pennsylvania State Troopers Academy to develop a racial sensitivity training program for new recruits.

In 1993, Deggans became a music critic for Asbury Park Press newspaper in Neptune, New Jersey, before joining the Tampa Bay Times, formerly the St. Petersburg Times, as a pop music critic in 1995. He began covering events such as the MTV Video Music Awards, and later wrote reviews and news stories on television and trends in media.

After working as a TV critic for the Times from 1997 until 2004, Deggans joined the editorial board of the paper, writing opinion columns. In 2005, he returned to the news desk as media critic and then media and TV critic. Since 2013, Deggans has served as NPR’s first full-time TV critic. He offers commentary on everything from politics to TV reviews to examinations of the entertainment industry.

Deggans’ book, Race Baiter: How the Media Wields Dangerous Words to Divide a Nation, describes how some media outlets and personalities profit by evoking and perpetuating stereotypes, prejudice and racism.

Deggans also has written for The New York Times online, Salon magazine, CNN.com, The Washington Post, Emmy magazine and Rolling Stone online, among many others. He has appeared as a commentator or guest host on several news and news analysis shows, such as CNN’s Reliable Sources and PBS NewsHour.

He is the recipient of numerous awards for his writing and for his coverage of issues related to race and media, including the Florida Press Club’s first ever Diversity Award and the National Association of Black Journalists’ A & E Task Force Legacy Award.

We also talked travel and Eric shared how one travel experience impacted him and caused a shift in how he travels more responsibly.

A little known fact…Eric was a professional touring drummer in the 1980s, and he continues to perform with local groups when he’s not on the air.  Eric will share an interesting story about Prince and other musicians during his interview.