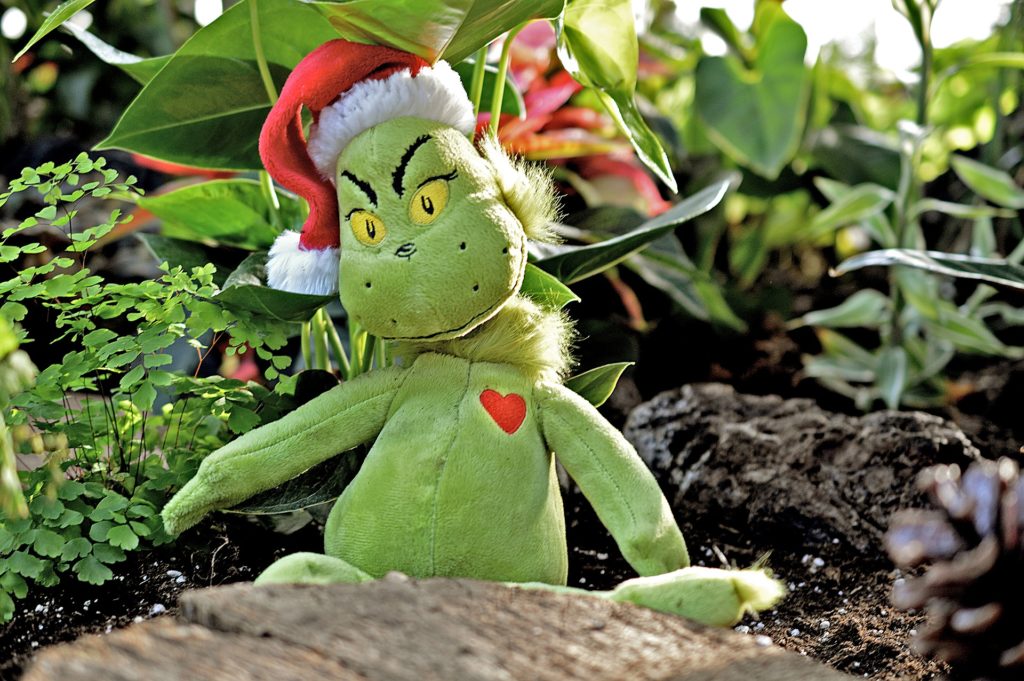 World Footprints will cross the border into the country of Jordan, uncover Dr. Suess’s social and artistic legacies and share one of our “Best Of” features with filmmaker Ken Burns.

Although the country of Jordan is surrounded by “noisey neighbors” it is the safest country in the Middle East because of the Swiss-like neutrality it has maintained.  The spirit of hospitality that is ingrained in the Bedouin culture, which accounts for 40% of Jordan‘s population, transcends throughout the country.  Janine Jervis with Visit Jordan describes Jordan as an open-air museum because of its voluminous history and archaeological treasures but she tells us that Jordan is also cosmopolitan and diverse in its tourism offerings.

Theodor (Ted)  Seuss Geisel, best known as Dr. Seuss, wore many hats beyond a childrens book author and illustrator.  He was also a social commentator and his work tackled many issues like racial inequality and the environment.  Dr. Seuss also enjoyed creating “unorthodox” taxidermy and part of his “secret art” series poked fun at socialites. We will explore the colorful life of Ted Geisel with curator of The Art of Dr. Seuss, Bill Dreyer.

Filmmaker Ken Burns has shared a vareity of America’s history through his popular documentary films, including:  Baseball (1994); The Central Park Five (2013); The Civil War (1990); and The Roosevelts (2014).  His style of filmmaking incorporates archival footage and photographs to help craft America’s stories.  As part of our “Best Of” interviews, we have gone into our archives to share our 2009 interview with Ken Burns as he prepared to shine a light on America’s national treasures with his film The National Parks: America’s Best Idea.