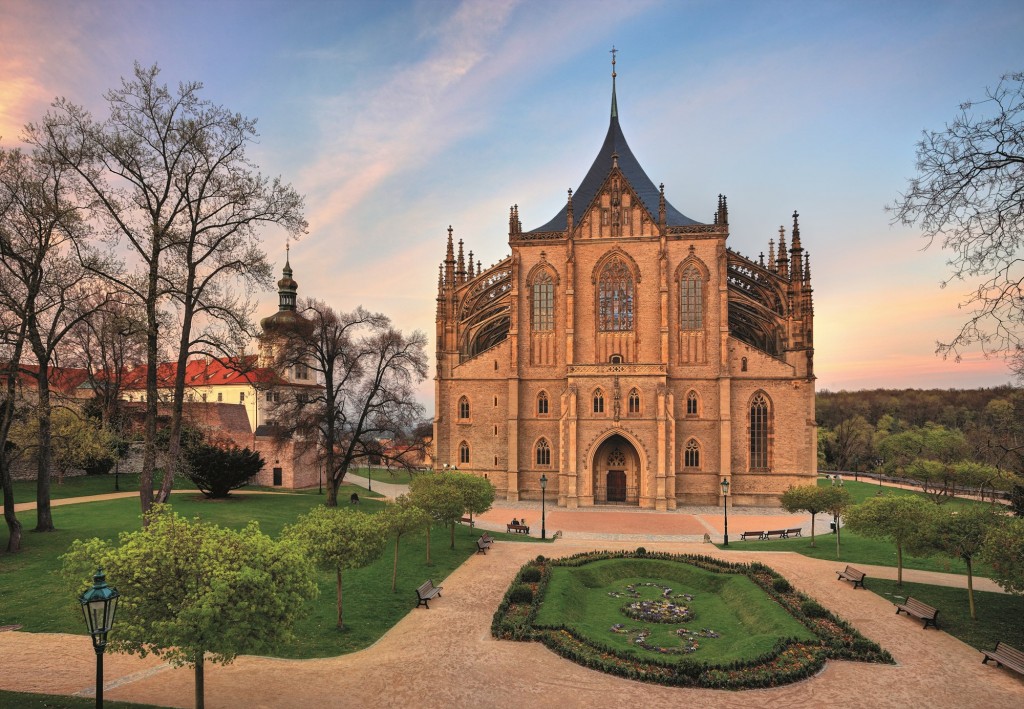 World Footprints will criss-cross the United States from Las Vegas, and Jacksonville, Florida to Wisconsin and we will put a spotlight on the rich history throughout the Czech Republic.  We will also stroll through North Little Rock, Arkansas and journey to Martinique.

Veteran travel journalist David Yeskel has seen the evolution of Las Vegas over the decades.  From its humble beginnings as “sin city” to the entertainment capital of the world, Las Vegas has survived the odds of a failing economy and multiple attempts to reinvent itself to become a burgeoning metropolis with 2 million residents.  But the city has also maintained a small-town feel for its residents amidst the bright lights and glamour.  David will offer a different perspective on Las Vegas as well as offer some essential travel tips that can maximize a visit to the city.

Jacksonville, Florida has its own take on sun and fun beyond the amusement parks.  From beaches and parks to a compelling history and deep traditions, Jacksonville is full of surprises. Patty Jimenez of Visit Jacksonville takes us on an exploration of Jacksonville and its many treasures.

Wisconsin congers-up many images; most prominently, beer, brats and cheese but it is a quintessential American midwestern state.  We met Kristina Rosenbergs and Carla Minsky at the Travel Media Showcase recently where they shared some some surprising and interesting things that Wisconsin has to offer.

The Czech Republic came into being after a non-violent democratic revolution in 1989 known as the “Velvet Revolution”.  This event subsequently dissolved the former country of Czechoslovakia and forced the creation of two new states–Slovakia and the Czech Republic.  In the two decades since then. the Czech Republic has established itself as a destination that blends the old and the new in an eco-friendly country that offers something for everyone.  Czech Tourism’s Jiri Duzar joins World Footprints to share the history and treasure of the country known as “the land of stories”.