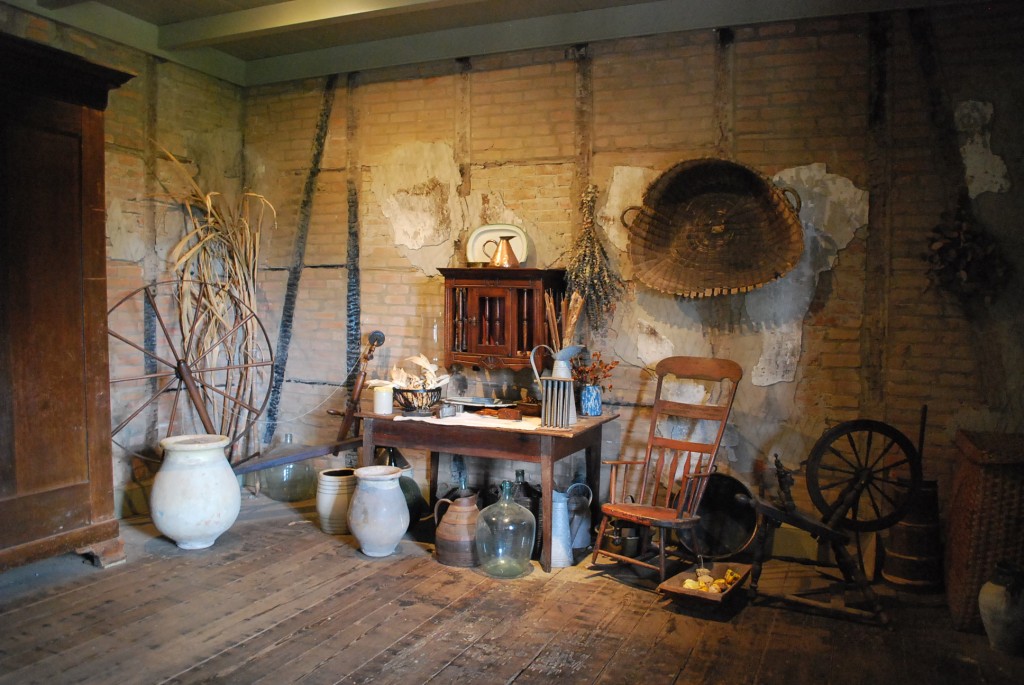 Louisiana’s Creole culture and a famed New Orleans’ neighborhood share the spotlight on today’s show.  Creole, in its most basic definition, means “native to the colony” and has been used as an identity by people of every imaginable background and skin color since the 18th century. After the Louisiana Purchase in 1803, the Creoles made incredible efforts to maintain their languages (notably French & Creole), their culture & food, and their Roman Catholic faith.

Our Creole culture‘s exploration takes us just outside New Orleans to the Old Mississippi River Road where we’ll share the story of a Creole family and a plantation named Laura–voted “Best history tour in the USA” by Lonely Planet Travel and a top travel attraction in Louisiana.  Laura Plantation, named after Laura Locoul Gore, is an old sugarcane plantation over 200 years old.

We experienced life on the plantation as a member of the Locoul family through the voice of one of Laura’s decendents, Norman Marmillion.  We will also visit Faubourg Treme with filmmaker Dawn Logsdon.  Treme is considered the oldest black neighborhood in America and the birthplace of the civil rights movement in the South.  Treme is a place where African-Americans lived free during slavery and became a place of social and economic diversity.