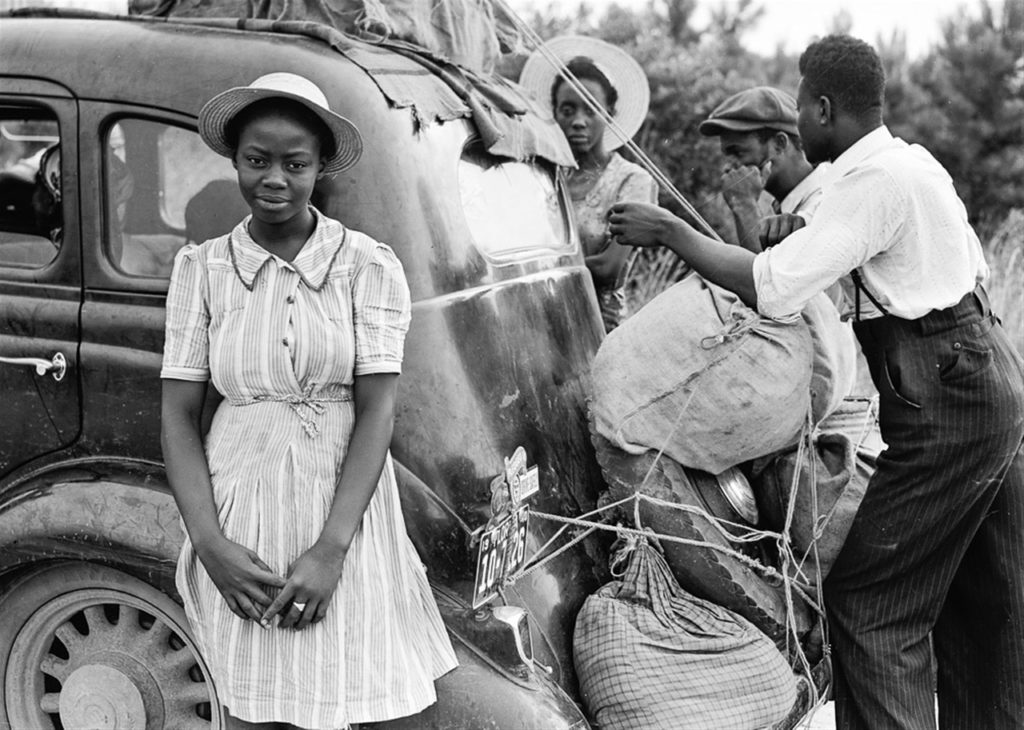 World Footprints will uncover the stories behind the story of the Green Book and we’ll explore Rochester, New York’s rich African-American heritage.

In an era of segregation, the Green Book directed African-American travelers to safe havens as they traveled through inhospitable and outright dangerous places.  Indeed, being a Black family in the time of segregation having to travel by car across America through Sundown Towns and knowing that there was no one to protect you is a frightening and daunting proposition.  We’ll explore the legacy of the Green Book with author Candacy Taylor in her new book “Overground Railroad”.

Rochester, New York has had a significant role in the development of America.  Famed corporations such as Kodak and Xerox made Rochester the city of millionaires.  But the city’s African American history—from the life and times of Frederick Douglass to the Summer of ’64 have defined Rochester as much as the opening of the Erie Canal.  Journalism professor, film maker, Frederick Douglass Family Initiative Board Member and Rochester historian, Carvin Eison, puts it all into context and makes a convincing case to visit Rochester to understand it all.

Candacy Taylor is an award-winning author, photographer and cultural documentarian working on a multidisciplinary project based on the Green Book. Taylor is the author of Overground Railroad: The Green Book and the Roots of Black Travel in America (Abrams Books). She is also the curator and content specialist for an exhibition that will be toured by the Smithsonian Institution Traveling Exhibition Service (SITES) starting in June 2020. The exhibition will travel throughout the United States for three years.

Carvin Eison is a filmmaker and owner of the production company ImageWordSound, recognized internationally for creating intensely powerful films that explore racial dissonance and social discord in America culture. He received numerous accolades for July ’64: Roots of Urban Unrest including two Emmy nominations and a national PBS broadcast. Shadows of the Lynching Tree, was screened at the 2012 Pan African Film Festival, Los Angeles, 2012 Black Documentary Collective, New York City, and the 2011 Texas Black Film Festival, Dallas, Texas where it received Best Documentary honors. In addition, Shadows of the Lynching Tree was screened at the 2010 INPUT Festival at the Goethe-Institute, Accra, Ghana, The 2010 BaKa Forum, Basel, Switzerland and it was featured during Eison’s 2010 artist-in-residence fellowship at Capital Normal University, Beijing, China.