From Folk music and Jazz 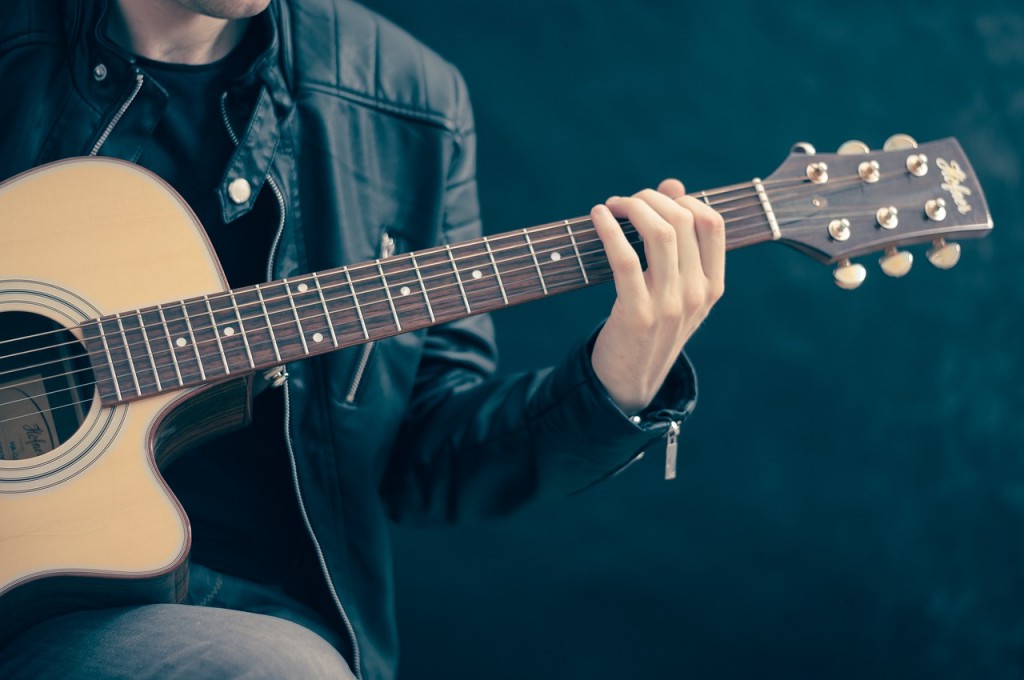 This broadcast is a favorite legacy show that we produced under our old name Travel’n On and before rebranding as WORLD FOOTPRINTS. Let us take you through Washington DCs Duke Ellington Jazz Festival

Your Traveling enthusiasts continue their destination music series with two men who have seen the world through and because of their music. Folk recording artist Willy Porter tells us all about some the unique music venues he has played at during his travels. Then, legendary Jazz manager and producer Charles Fishman, founder and executive producer of Washington DCs Duke Ellington Jazz Festival, shares some tales from the road from his travels with Dizzy Gillespie.

The Duke Ellington Jazz Festival, is a jazz festival held in early to mid June for nearly two weeks in Washington, D.C., United States. It is now known as DC Jazz Festival. Considered one of the greatest jazz composers of all time, Duke Ellington had an enormous impact on the popular music of the late 20th century. Among his more than two thousand songs are such hits as “In A Sentimental Mood,” “Sophisticated Lady,” “I Got It Bad And That Ain’t Good,” and “I’m Beginning To See The Light.” For almost fifty years he toured the world as a band leader and piano player. Today his recordings remain among the most popular jazz of the big-band era.