Gettysburg beyond the Battlefield 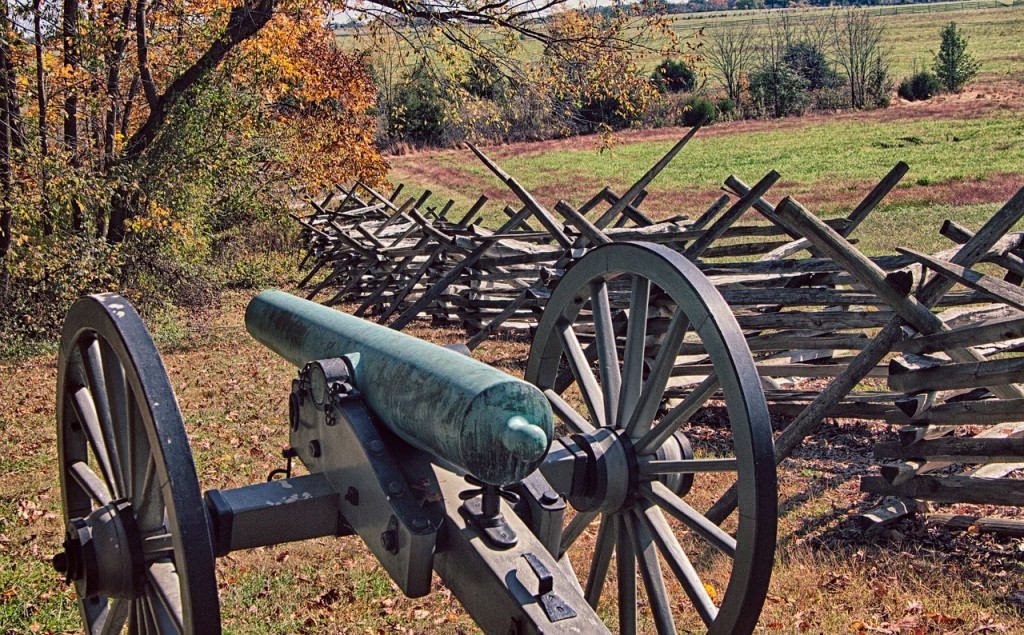 World Footprints is pleased share this GOLD Award winning show which was recognized by the North American Travel Journalist Association.   In celebration of Black History Month and the 150 Anniversary Commemoration of the American Civil War and Gettysburg Address, you will see a very compelling side of Gettysburg as told through our guests.

The Battle of Gettysburg marked the turning point of the Civil War. With more than 50,000 estimated casualties, the three-day engagement was the bloodiest single battle of the conflict.

In 2013 the city of Gettysburg, the nation and the world reflected upon the Battle of Gettysburg, which took place from July 1 to July 3 1863, and President Abraham Lincoln’s Gettysburg Address on November 19, 1863.  We showcased what visitors can expect to see and experience following the Commemorations and beyond the battlefield with Stacey Fox, Vice President of Marketing and Sales of the Gettysburg Convention & Visitors Bureau. Then, Scott Hancock, PhD, Associate Professor of History and Africana Studies at Gettysburg College joins us to discuss the role of the Underground Railroad in the war, the African-American struggle for freedom–from President Abraham Lincoln’s Gettysburg Address to Martin Luther King, Jr.’s “I Have a Dream” speech, and the seminal events that took place in Gettysburg in 1863 that forever changed America. Finally, Debra Sandoe McCauslin of For the Cause/Gettysburg Histories takes us along the Underground Railroad in Adams County, Pennsylvania where we visit Yellow Hill and the Quaker Valley to uncover the African-American families who settled in the area and the role of Quakers in the Abolitionist Movement there.