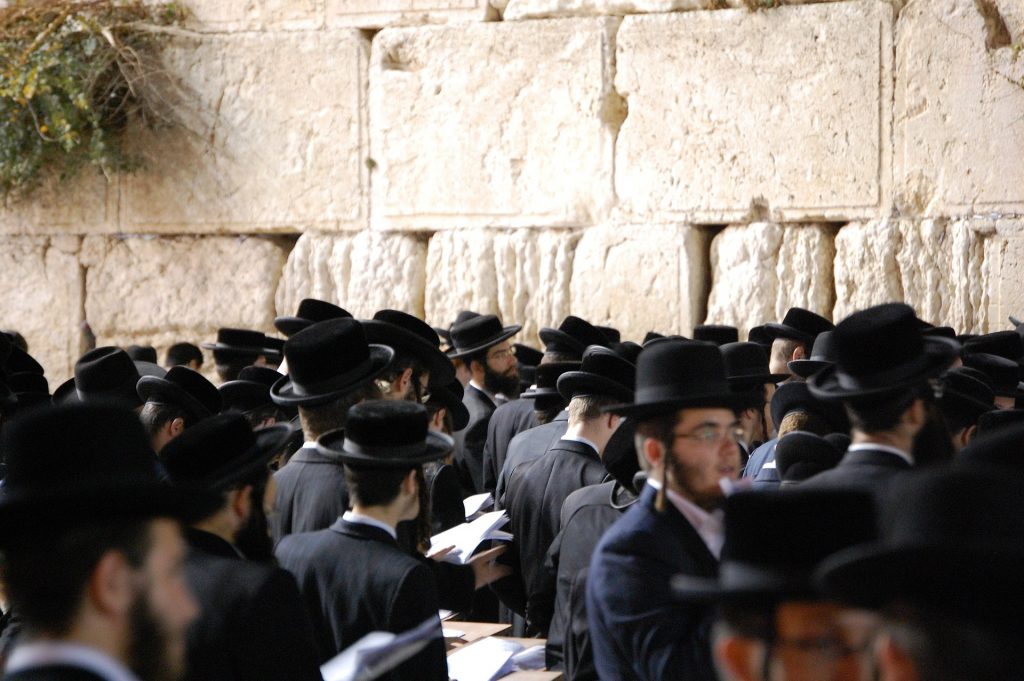 You have probably seen the men with black coats, black panama-style hats and long curly sideburns (payots) and wondered who they are. These men (and women) in black are members of the Hasidic Jewish religious group. The group that arose as a spiritual revival movement in 18th century Eastern Europe. The Hasidic Judaism community has grown exponentially beyond Eastern Europe. And if you visit Brooklyn, New York you’ll find a thriving Hasidic community.  The Hasidic community has preserved it’s old world traditions in the modern world.

We spoke to tour guide, Frieda Vizel, who knows Brooklyn, New York’s Hasidic community in an intimate way. Through her “Tours by Frieda” she helps people understand the Hasidic religion as well as the food, culture and architecture. Her tours defines the neighborhoods of Brooklyn that provide an enclave to the insular and often misunderstood people.

An inquiry about cultures in jeopardy of dying led us to Marcel Perkins of Latin Trails. Marcel, who is based in Ecuador, introduced us to the Huaorani people who live deep inside the Ecuadorian Amazon.

If you’ve never heard of the Huaorani it’s because the primitive community has chosen to remain “NON CONTACTED” and isolated for the most part.

Marcel tells us that there was a short period of time the Huaorani offered primitive lodging for tourists. They’ve since moved away from tourism and now count on petroleum revenue for the survival of their small community of a few hundred. This move from tourism was an intentional effort to minimize their contact with the outside world in order to preserve their traditional way of life.

Join World Footprints as we learn about the cultural heritages of Brooklyn’s Hasidic Community and Ecuador’s Huaorani people.