How Grassroot Soccer is transforming lives 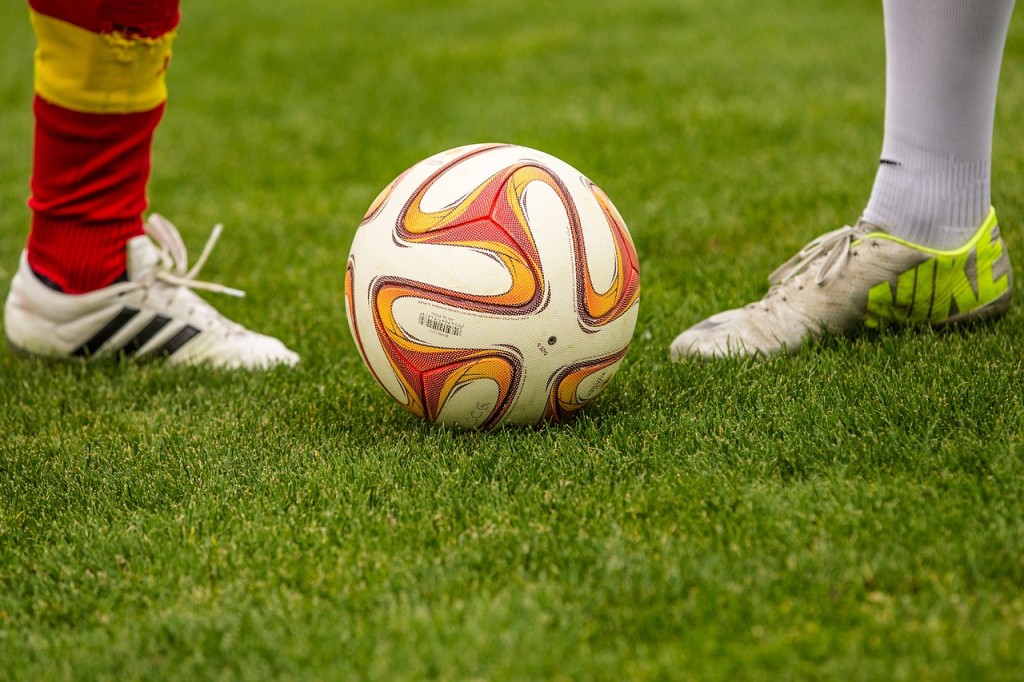 Founder of Grassroot Soccer, Tommy Clark, MD conceived of the idea after playing soccer professionally in Zimbabwe where he witnessed both the devastation of HIV and the fanatical popularity of soccer. Together with a group of friends who had similar experiences, he and co-founders Methembe Ndlovu, Ethan Zohn, and Kirk Friedrich created Grassroot Soccer. The core group traveled to Zimbabwe in 2002 and with the support of advisory board member, Albert Bandura, consultants, and local stakeholders, developed and piloted an interactive soccer-themed HIV prevention curriculum that was first implemented in Zimbabwe in 2003.

Grassroot Soccer understands the broad, cross-cultural appeal of soccer and uses it to educate young people in HIV/AIDS prevention. Professional players, coaches and youth players are trained as role models to teach a curriculum about the risks of HIV and choices in healthy behavior. Through the popularity of soccer, the staff delivers an interactive program that merges games and drills with health education in an engaging, effective way.