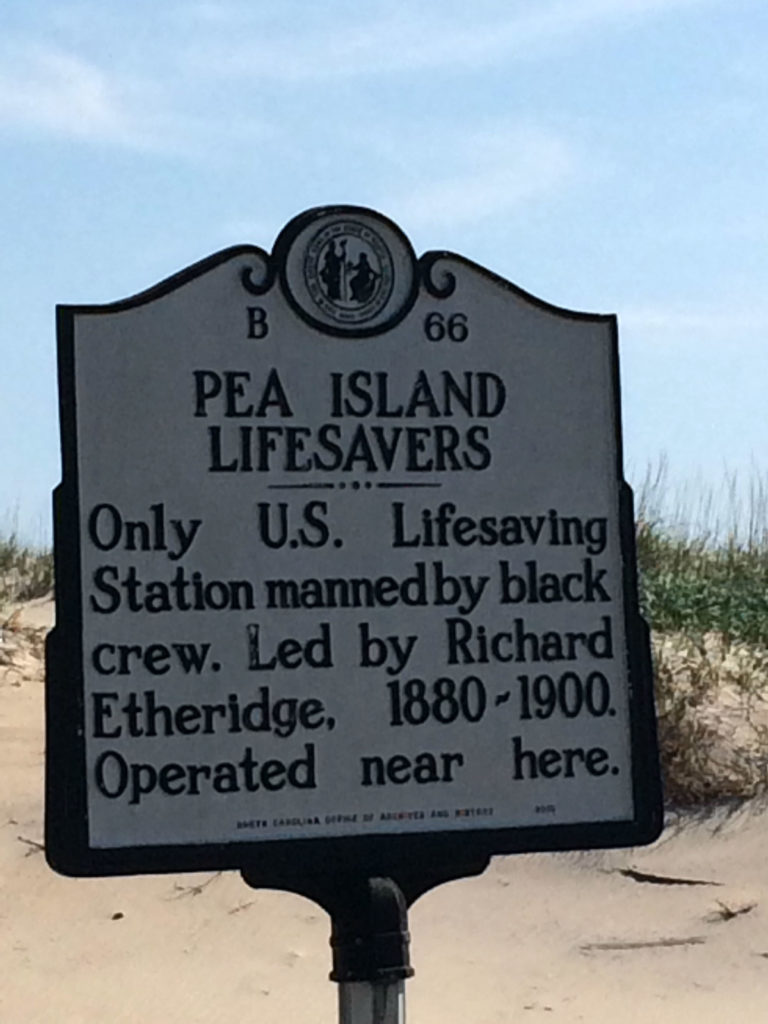 North Carolina’s Outer Banks offers everything from open-sea beaches, theatre, wildlife preserves and popular shipwreck diving sites to down home cooking and history. On today’s show we explore these barrier islands and put a spotlight on Thailand and Indonesia.

The Outer Bank’s Roanoke Island was the site of the first English settlement in the New World. A local popular theatrical production called “The Lost Colony” celebrates the birth of Virginia Dare, the first English child born in America. The Lost Colony is America’s longest running outdoor symphonic drama. We’re given a behind the scenes look at this epic drama that has drawn theatre goers every year since 1937.

Before the farm-to-table and locally-source movement in food there was Owens Restaurant leading the way. An Outer Banks institution, Owens is North Carolina’s oldest family-owned restaurant having been owned and operated by the same family since 1946. During a visit, we met Clara “Peaches” Woodard, a member of the fourth generation of Owens restaurateurs. Peaches treated us to tastings of some popular family recipes while she shared the restaurant’s history and art collections.

A 1937 Act of Congress established Pea Island National Wildlife Refuge as a place for wildlife and waterfowl conservation. Pea Island is located on the Outer Bank’s Hatteras Island and is surrounded by sand dunes, marshes, ponds and creeks.  The Wildlife Refuge is home to migratory birds, sea turtles and more. We joined Cindy Heffley of the US Fish and Wildlife Service on a nature walk through the Refuge.

Before the U.S. Coast Guard there was the U.S. Life-Saving Service protecting the shores. One of the most comprehensive Life-Saving station sites still in existence, the Chicamoacomico Life-Saving Station Historic Site and Museum, is a unique living history attraction. The only one of its kind in North Carolina, this Outer Bank’s museum houses artifacts and teaches the history of the predecessor to today’s U.S. Coast Guard. The museum’s John Griffin shares some of the inspiring stories that made Chicamoacomico legendary.