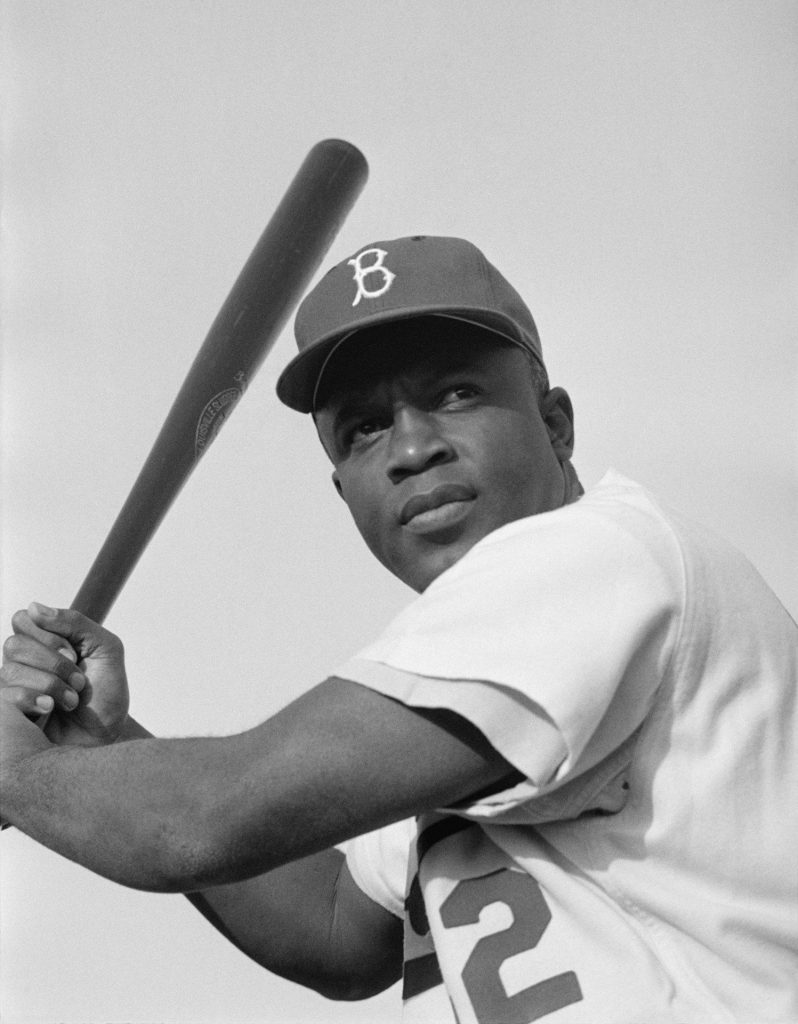 Explore the richness and depth of Kansas City’s black history from sports and jazz to food and social advancement on World Footprints with Ian and Tonya Fitzpatrick.

First, we’ll talk to Bob Kendrick, President of the Negro Leagues Baseball Museum in Kansas City.  Bob says that the Negro Leagues is more than a story about baseball.  It is the story of the beginning of the civil rights movement.  It is the story about all of the players who broke the color barrier and signed with major league teams during the Jim Crow era.  Bob also tells us that the leadership that emerged as a result of the Leagues and the backstory of the Negro League players deserve more than a footnote to the story of baseball and our country.  The Negro Leagues Baseball Museum hold a number of special events each year and you’ll hear about these events and a very special event coming up soon.

Established in a one-room office in 1990, the Negro Leagues Baseball Museum (NLBM) is a privately funded, not-for-profit organization dedicated to preserving and celebrating the rich history of African-American baseball and its profound impact on the social advancement of America. In 2006, the United States Congress designated the NLBM as “America’s National Negro Leagues Baseball Museum.”

Then, we’ll explore the history and lives of people of African descent in the central United States at the Black Archives of Mid-America in Kansas City’s cultural district..  As the Archives Executive Director, Dr. Carmaletta Williams tells us, (who prefers to be called Dr. Carma), the Black Archives is the linchpin for nearly every experience that happened to people of African descent in the area.

The Archives hold a treasure trove of resources in its extensive collection of artifacts from the past, its a great place to read through the Black literature and, of equal value, the museum continues to share the stories of today. It celebrates history, bravery and culture of Black and Caribbean People.

The Black Archives Museum honors the struggles and triumphs of St. Joseph and Buchanan County African Americans. Exhibits explore such topics as Slavery in Missouri, Before We Were Soldiers 1840s-1850s, Colored Soldiers in the Civil War, and the local impact of the national Civil Rights era.