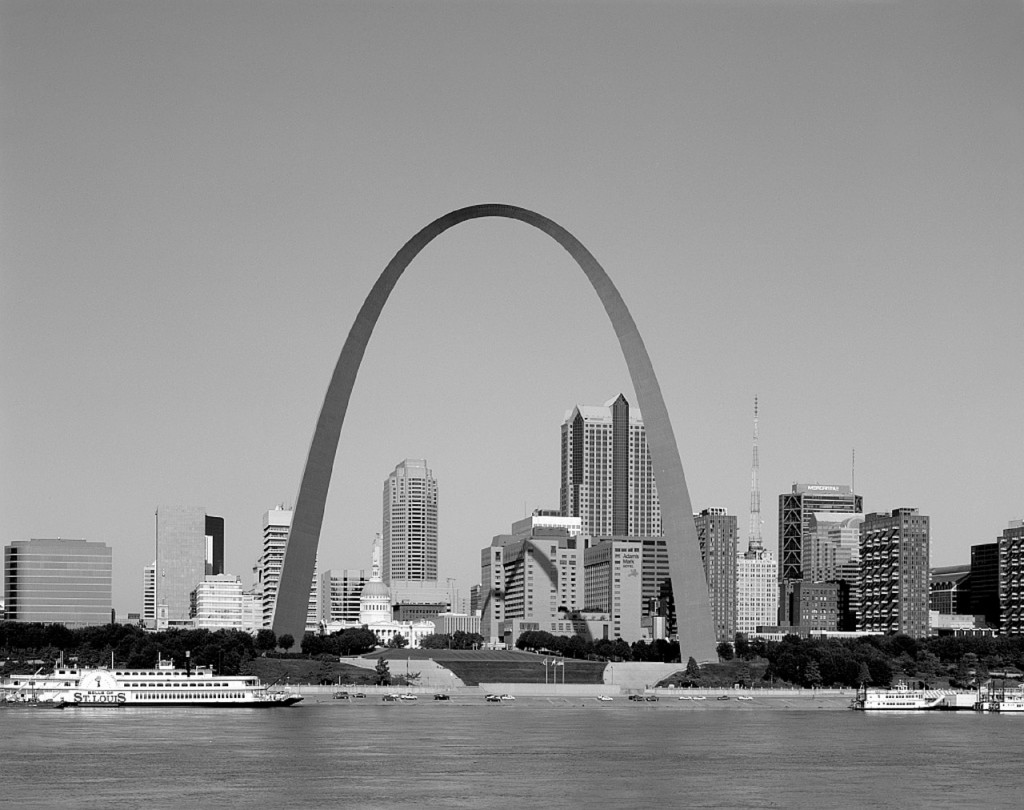 This broadcast is a favorite legacy show that we produced under our old name Travel’n On and before re-branding as WORLD FOOTPRINTS. Angela DiSilva, President of the National Black Tourism Network, shares stories of celebrated figures from Missouri who rose from the ashes of slavery to national prominence. DaSilva has enjoyed a distinguished career as one of the region‟s foremost authorities on the topic of African-American history. In addition to serving in her role at Lindenwood for nearly four years, daSilva has also owned and operated the National Black Tourism Network in St. Louis, Mo., for more than 25 years.

In addition to the state’s more well-known sites, visitors are urged to discover Missouri’s rich African American history legacy. The National Black Tourism Network, a full-service travel agency that specializes in tours of the African Diaspora, and experts like Angela daSilva highlight the history and rich heritage of African Americans in Missouri in campaigns from the Missouri Division of Tourism in an effort to draw in African Americans.

The National Black Tourism Network (NBTN) has organized a 5-day van trip titled “Forgotten Missouri: What the Books Don’t Tell” to highlight and commemorate 250 years of African American history and culture. With stops along the way, the tour travels from Kansas City to St. Louis.