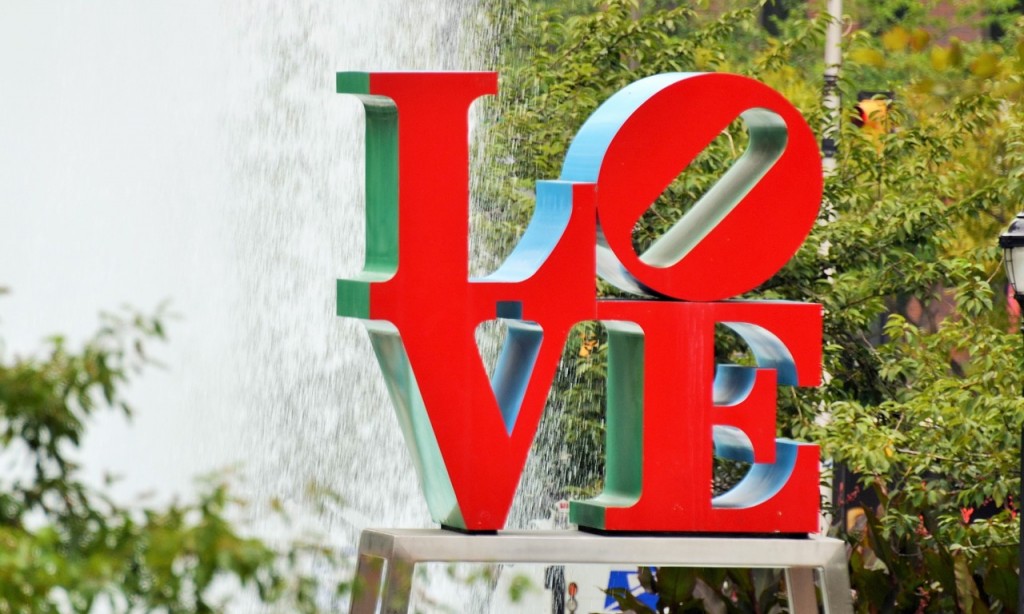 This broadcast is a favorite legacy show that we produced under our old name Travel’n On and before rebranding as WORLD FOOTPRINTS. Today we” talk about the well-known Louis Armstrong Park.

On this edition, we travel back to New Orleans for a conversation with Bruce Beckham, Executive Director of Tourism Cares, who talks about their latest project- Preserving Louis Armstrong Park. Then – well find out about all the exciting things happening in the city of Brotherly Love from Philadelphia’s Mayor Michael Nutter. And find out about a new TV show spotlighting one of Ian and Tonyas favorite destinations!

The park is appropriately named for one of New Orleans’ most well-known performers, jazz trumpeter Louis Armstrong. It is situated in the Tremé area, which is home to many of the city’s most celebrated jazz musicians. However, Beauregard Square was the previous name for the location of Louis Armstrong Park before Louis Armstrong was even born.

The park spans 32 acres, includes Congo Square, the Municipal Auditorium, the Mahalia Jackson Theater for the Performing Arts, a collection of historic structures, including Perseverance Hall, and sculptures dedicated to New Orleans music arranged around a network of lagoons and bridges. The serene surroundings conceal nearly a century of acrimonious political struggles for control of the premises and the culture they house.