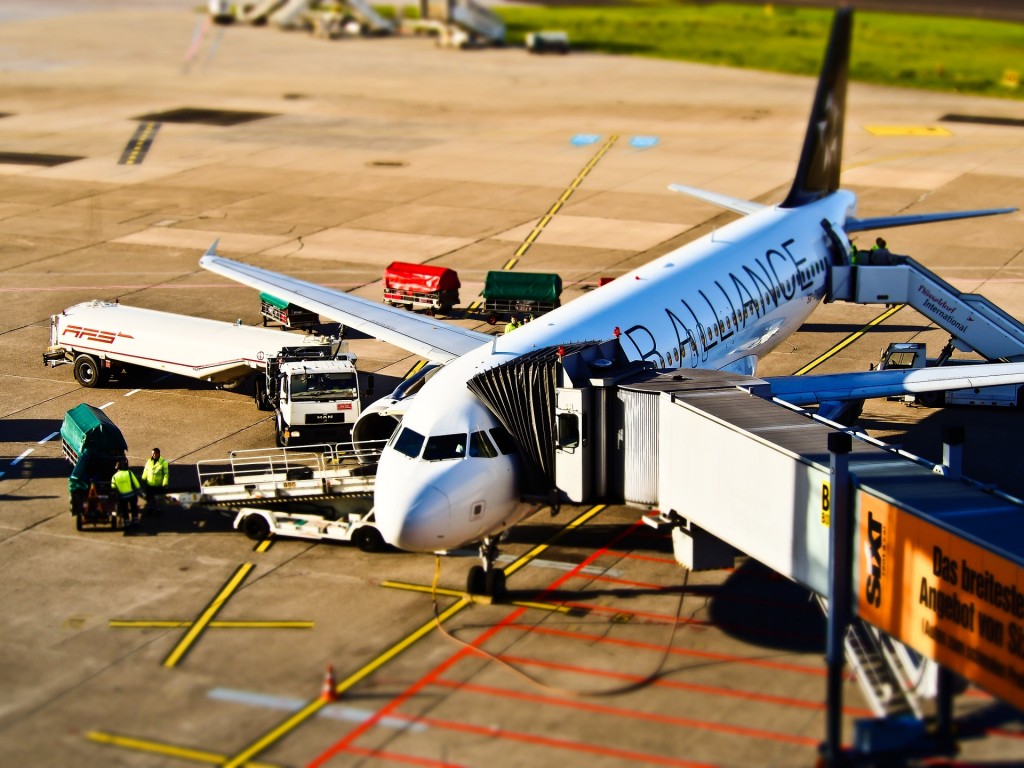 This broadcast is a favorite legacy show that we produced under our old name Travel’n On and before re-branding as WORLD FOOTPRINTS. Talks to experts on the airline industry from Virgin America.

Ian and Tonya continue their conversation with Fred Reid, former CEO of Virgin America who discusses the state of the airline industry, Sir Richard Branson, and his own personal travels. as the founding CEO of Virgin America, Reid’s sharp mind and creativity inspired his team to grow airlines to become a leading, award-winning airline.

Only beginning in 2007, VA ended operations in 2018. It was a stand-alone airline with a Virgin group logo. Although it was only in business for 11 years, it was a well-liked and prosperous airline with a West coast focus. Alaska Airlines, which bought the airlines and incorporated the airline under its brand in 2018, as it was drawn to this west-coast focussed airline.

When Alaska Airlines bought Virgin America Inc. in 2018, the American airline had been in business since 2007. The airline’s main goal was to run low-cost, higher-quality service between West Coast cities and other significant metropolises. Its headquarters were in Burlingame, a city in the San Francisco Bay Area, and it offered domestic flights to significant American cities,