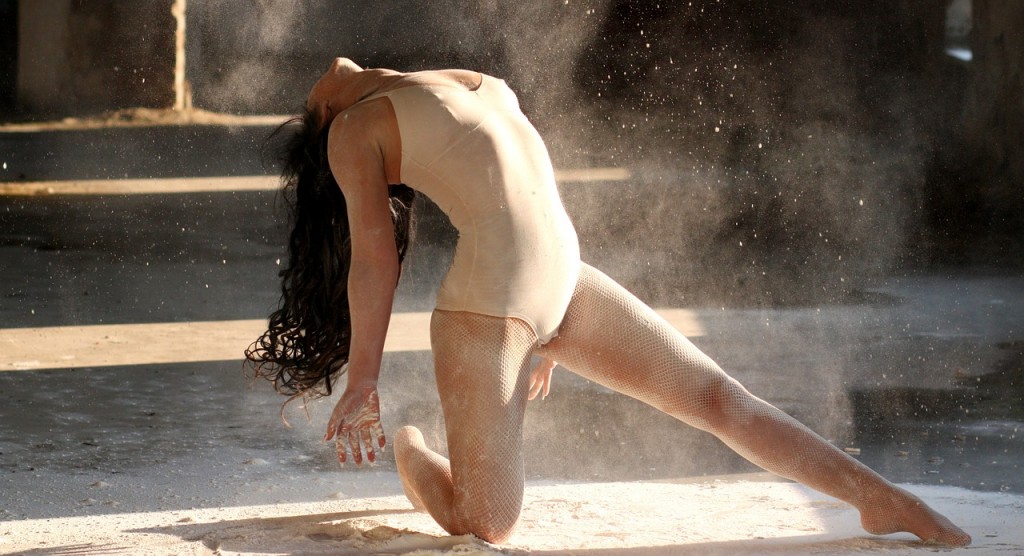 Jana La Sorte, Executive Director of Urban Bush Women, talks about her dance company’s selection as one of three companies selected to inaugurate the U.S. State Department’s cultural exchange program called “Dance Motion USA.” Then, you will meet Cat Cora, the first and only female Iron Chef and founder of the non-profit organization called Chefs for Humanity. Cat Cora is an accomplished lifestyle entrepreneur, author, restaurateur, contributing editor and television personality. She made television history in 2005 when she became the first female Iron Chef on Food Network’s Iron Chef America.  Cat, the Iron Chef will talk about her foundation’s philanthropic efforts, including their newly launched campaign for Haiti called One Million in One Month.

And now that the Olympic Games have concluded, the world is shifting its attention to South Africa, the host country for the 2010 World Cup. Travel’n on will be joined by one of our newest partners, Dr. Tommy Clark, executive director of Grassroot Soccer to learn about his organization’s efforts in South Africa and how he uses the power of soccer to help curb the spread of HIV. Clark was born in Scotland and then lived in Zimbabwe before coming to Hanover when his father, Bobby, became the head men’s soccer coach at Dartmouth. Tommy graduated from Hanover High in 1988 and then played for Bobby with the Big Green. He returned to Zimbabwe to teach English and coach soccer before coming back to Dartmouth for medical school. In 2002, he founded Grassroot Soccer, a nonprofit whose mission is to use soccer to educate, inspire and mobilize young people in developing countries.