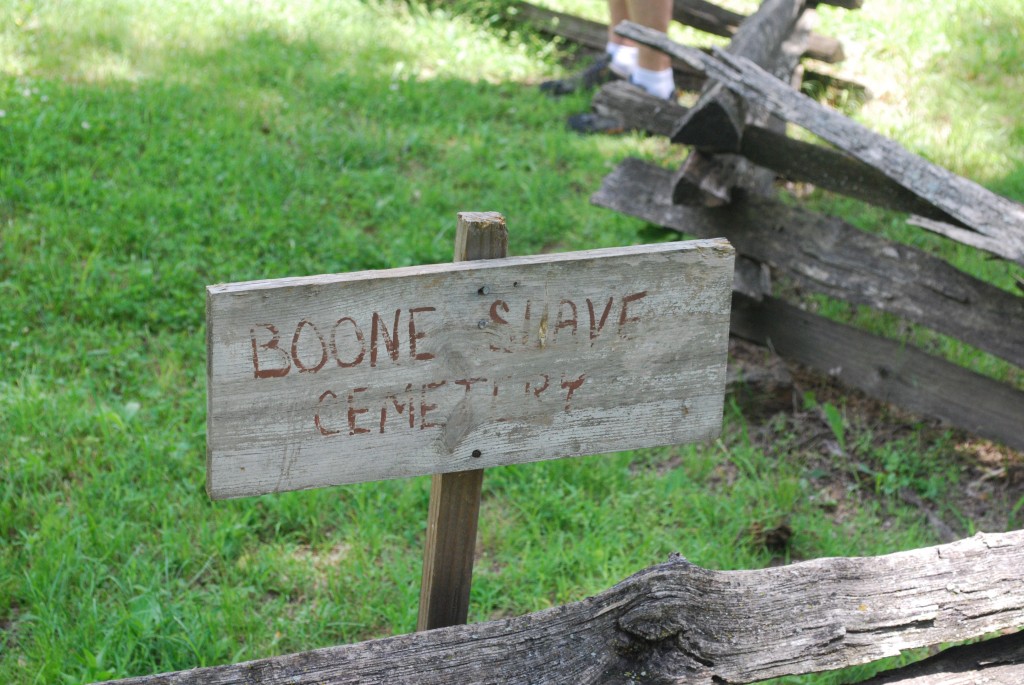 Today we will explore the legacy of one of America’s great frontier families, Daniel Boone and his son Nathan, who helped settle the American frontier in Missouri. Dr. David Knolls and Grady Manus of Lindenwood University will introduce the historic home of Daniel Boone and Boonesfield Village, the place Daniel Boone launched America’s early exploration into the West. Then, David Roggensees of the Nathan Boone Homestead in Southwest Missouri—the Ozarks—will offer a glimpse into the life of Nathan Boone.

Nathan Boone, a son of Daniel Boone, is the family link to Greene County, Missouri (March 2, 1781-October 16, 1856). The following is a brief excerpt from the History of Greene County, Missouri from 1883: “Nathan Boone first explored the county’s western region. One of the first white men to travel to Southwest Missouri, he was the youngest son of Daniel Boone and a captain in the American military. He was thrilled with how the west seemed. He chose some land in the Ash Grove area after being impressed with how the west of this county looked and sent his son to acquire preemption rights. Since then, several members of the Boone family have resided there. Nathan Boone settled in the centre of Ash Grove, a sizable stand of trees that is primarily made up of ash and walnut trees and gets its name from the latter. His sons included James, John, Benjamin, and Howard. William Caulfield and Alfred Horseman, his sons-in-law, also made the grove their home. At one point, Nathan Boone possessed a large tract of land. According to legend, James Boone, his oldest son, was the oldest white male American born in west Missouri.