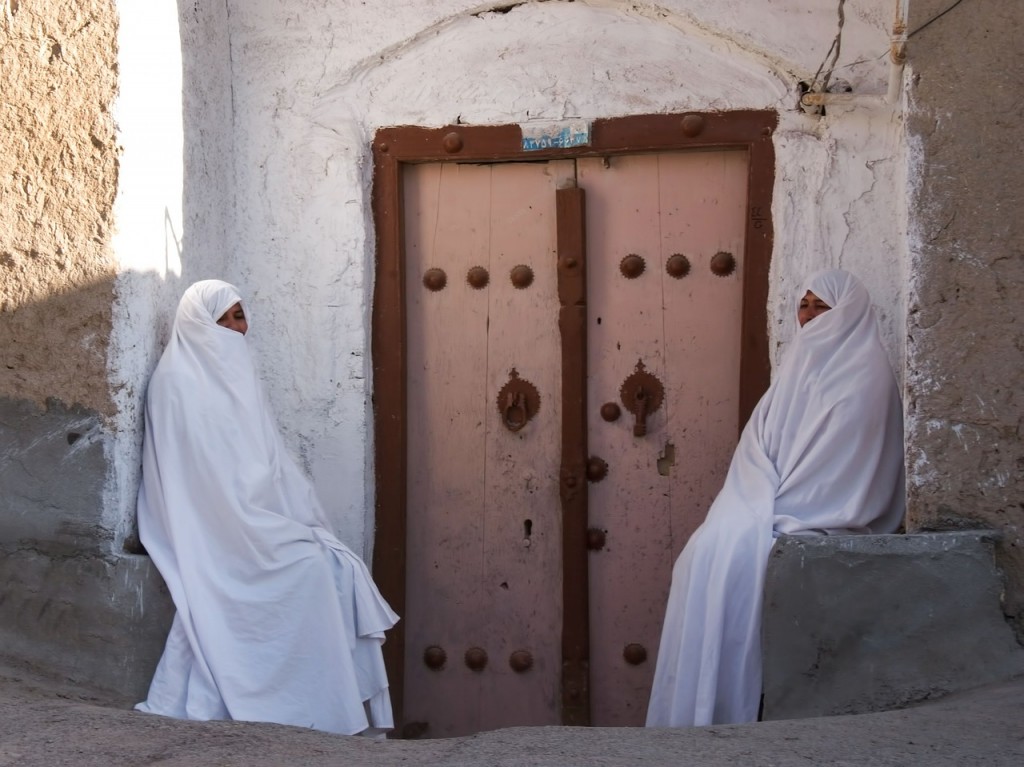 National Geographic author Jon Bowermaster talks about his journey down the coast of Vietnam. Then- Canadian anthropologist Wade Davis joins Tonya and Ian to talk about his recent travels to Peru, Borneo, Tibet and northern Kenya. Finally, learn about the Shams Ensemble, one of the first groups to pursue musical independence and freedom of womens voices in Iran, and their current US tour.

The Shams Ensemble is a musical ensemble that uses the Tanbur, Daf (frame drum), Ney, and several other percussion instruments to play Sufi, Kurdish folk, and Persian traditional music. In 1977 Keikhosro Pournazeri worked to form the Shams Ensemble in Kermnshh, Iran.

He invited a few of his students who were familiar with playing Tenbur, and over time, as they learned the instrument and gained band experience, they rose to prominence as Tenbur players.

The ensemble originally performed under the moniker “Tanbour-e-Shams,” but after including Kurdish folk music into their shows, they were released under the name “Shams Ensemble.” Shams band was founded in Kermanshah, Western Iran, and after recording and distributing their album, “Sound of Love Word,” they were invited to perform at festivals and