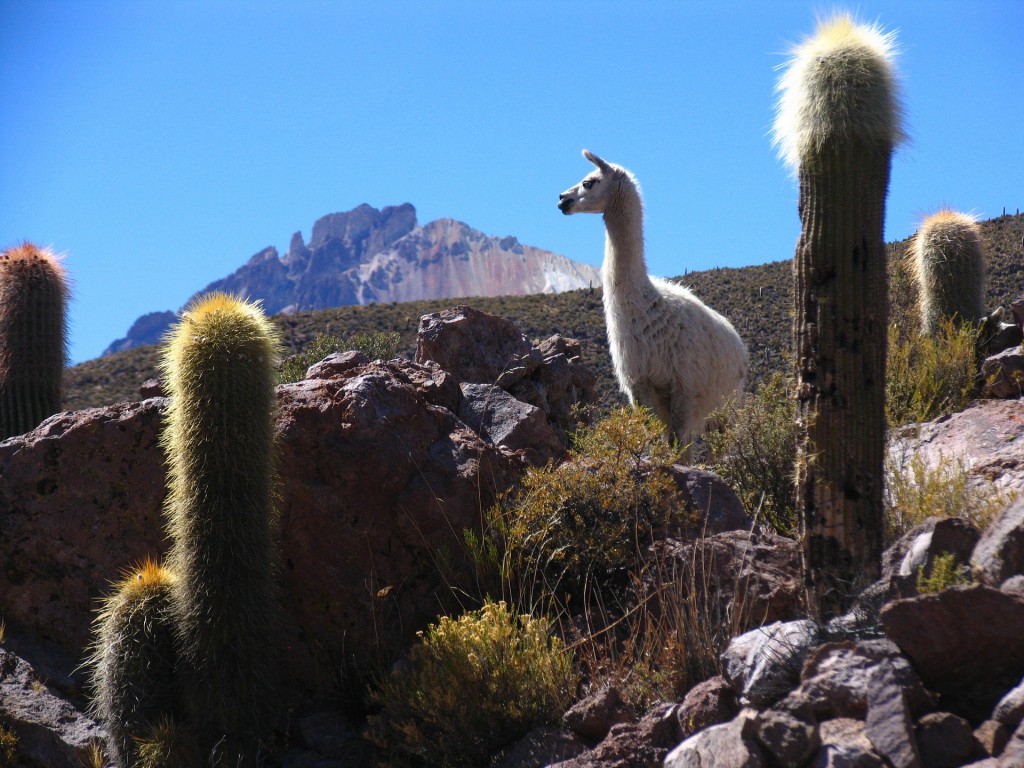 This is a continuation of our conversation with author and explorer Col. John Blashford Snell who will talk about his upcoming expedition to Bolivia and his work with Just A Drop Foundation.  Bolivia offers travelers glimpses of a different world, a bygone period, and the mystique that once enchanted explorers and rulers of old empires as a raw, rugged answer to Latin America’s gleaming metropolises and well-trodden tourist paths.

John is a legendary explorer who has traveled to all corners of the earth to leave positive footprints and share remote places with the world. John’s strong spirit of adventure, his great leadership qualities, his physical and mental courage in adversity, and his generosity to others less privileged than himself underpin his exceptional achievements and make him an ideal role model. John is the President of the Just a Drop charity, providing drinking water for remote communities. And much of it is connected with his interest in helping disadvantaged young people:

After the success of this expedition, in 1969 he and colleagues founded the Scientific Exploration Society with the aim of fostering and encouraging scientific exploration worldwide.