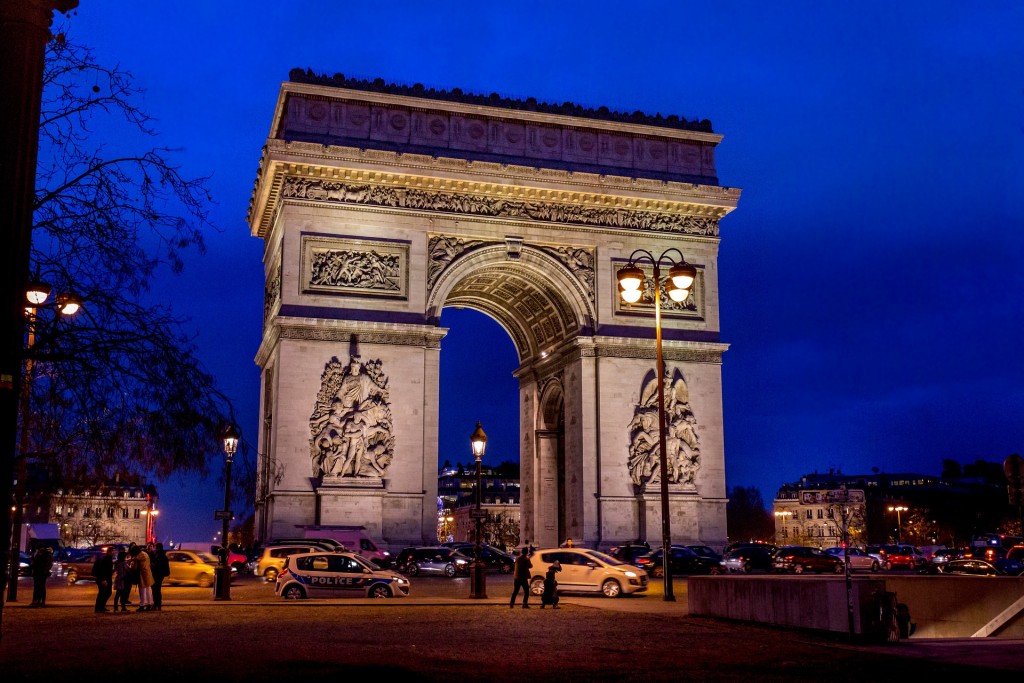 This broadcast is a favorite legacy show that we produced under our old name Travel’n On and before re-branding as WORLD FOOTPRINTS. We continue our conversation with Ricki Stevenson, founder of Black Paris Tours, as she introduces the rich culture that had defined Black Paris by taking us on a journey to the places made famous by Black soldiers, writers, and political exiles that came to the City of Light to flee American racism.

Black Paris Tours was founded in 1998, and Ricki Stevenson has been the company’s principal guide ever since. Stevenson is a former TV news anchor/reporter, talk show host, and Oakland, California native. With a focus on African and African American history, she has a master’s degree in history. Stevenson claims that the inspiration for such Tours came from her six-year career as a foreign travel reporter and her long-held desire to live in Paris.

Black Paris Tours provides guests with knowledge, insight, and little-known facts about the depth of African American history in the City of Light, offering a richly distinctive cultural experience! We show you the hangouts, haunts, and locations where African American singers, soldiers, writers, and artists made their mark on history.