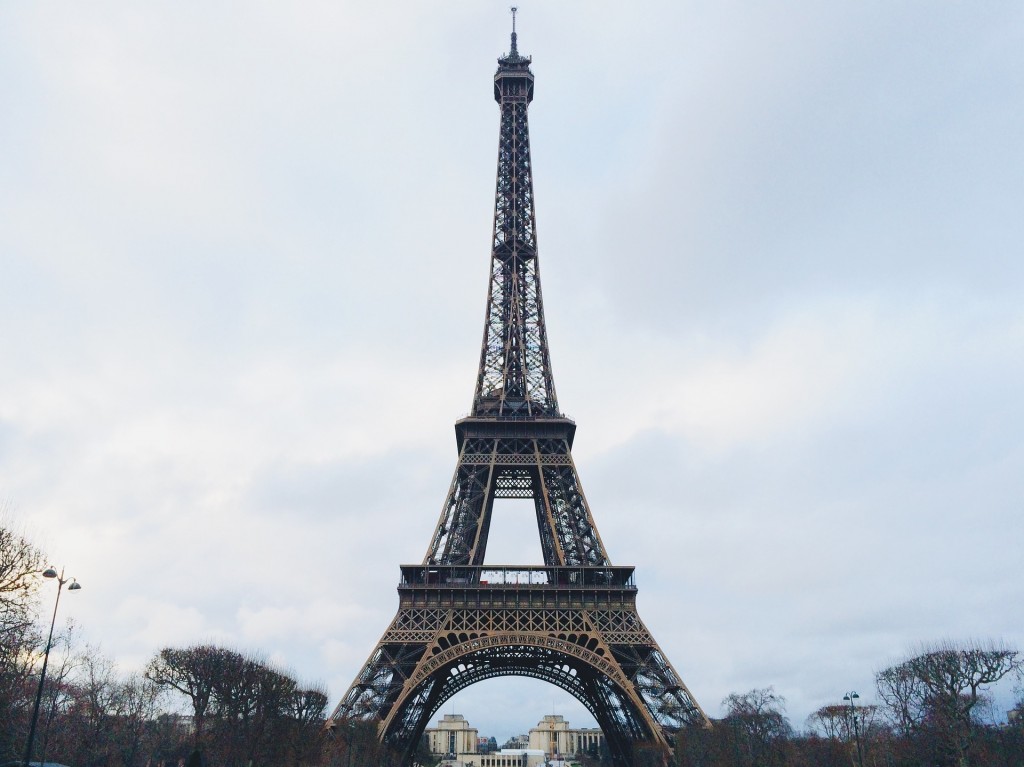 This broadcast is a favorite legacy show that we produced under our old name Travel’n On and before re-branding as WORLD FOOTPRINTS. Explore the other side of Paris with Ricki Stevenson.

Ricki Stevenson, founder of Black Paris Tours, introduces the rich culture that had defined the history by taking us on a journey to the places made famous by Black soldiers, writers, and political exiles that came to the City of Light to flee American racism. A really one-of-a-kind cultural experience is provided by Ricki Stevenson’s special tours, which inform visitors about the abundance of Black history in Paris and shares insights and little-known facts about it.

“Our most popular tour option is a concentrated seven-hour walking-metro-bus tour that offers visitors a city orientation and a primer on the history of Africans and African Americans in Paris.”

These tours will take you to the haunts, hangouts, and locations frequented by prominent African American musicians, soldiers, authors, artists, historians, celebrities, and political exiles. They emigrated to Paris in order to escape racism in America from the 1800s until the First World War, the Harlem Renaissance, and the 1970s. Along the way, they joined the ranks of the most well-known Black foreigners and tourists.