LEGACY SHOW: Exploring Missouri’s Black History through the Ozarks and beyond 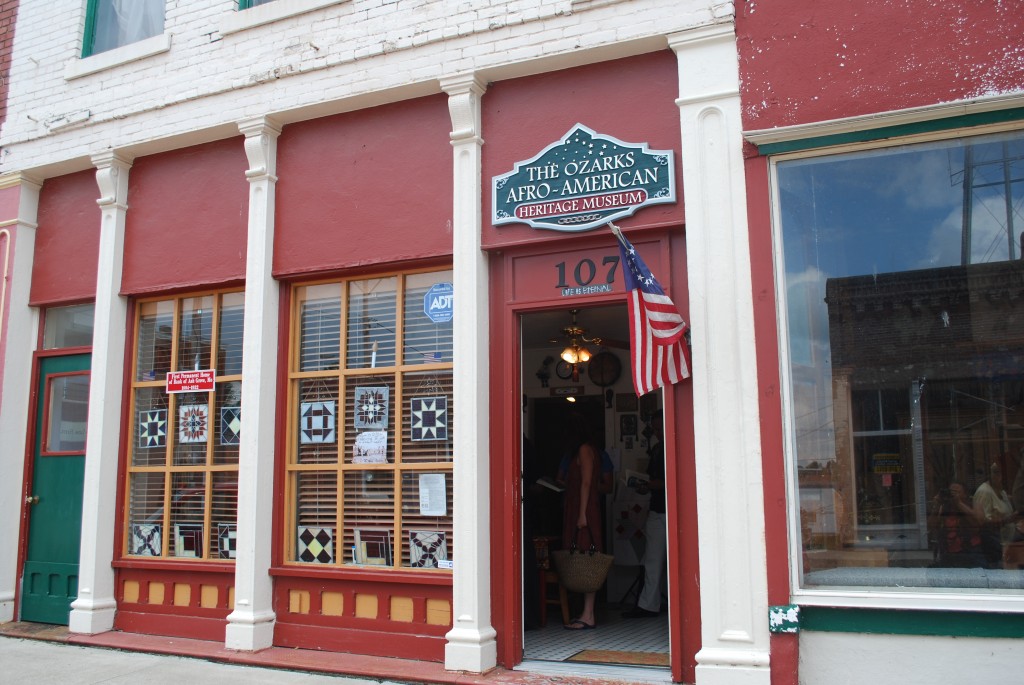 February marks Black History Month, and in celebration, World Footprints returns to Missouri; a state that has made a unique contribution to America’s history. Ian and Tonya will speak to their father Moses Berry, founder of the Ozarks African American Heritage Museum in Ash Grove.  It has an extensive collection of photographs and artifacts of rural Afro-American life in the surrounding areas, preserved by the Berrys and other families over many years.

Fr. Moses Berry is a contributor to An Unbroken Circle: Linking Ancient African Christianity to the African American Experience, a ground-breaking collection of essays. He, along with Fr. Alexii Altschul and others founded the annual Afro-American and Ancient Christianity Conferences sponsored by the Brotherhood of St. Moses the Black.  He is in demand locally as a speaker on African American history and nationally on issues in African American spirituality and Orthodox Christian mission.  In addition to being the subject of numerous articles, Fr. Moses has appeared on “Good Morning America” and on the National Geographic channel.

Then, Angela da Silva of Lindenwood University will join them to talk about a few Missourians who rose from slavery to national prominence. Finally, we journey to Independence, Missouri to explore some of the history and places where African American contributions have not been forgotten.