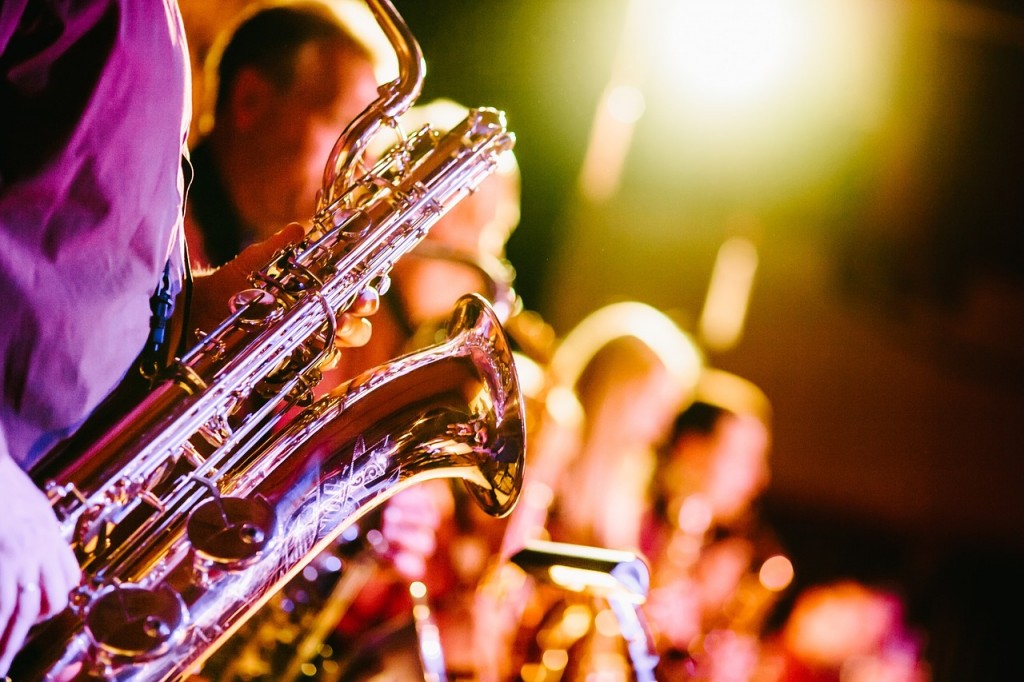 This broadcast is a favorite legacy show that we produced under our old name Travel’n On and before re-branding as WORLD FOOTPRINTS. Ian and Tonya continue exploring the dynamic music scene in Seattle, Washington.

Seattle is home to the world’s most popular symphony orchestra and opera-like Odesza, Heart, Jimi Hendrix, Nirvana, Ryan Lewis etc. With more than eighty musical venues serving your ears with live music to some eminent musicians performing worldwide and popularizing Seattle music, grunge. The city is the best for music lovers for a musical delight.

Being the largest city in the U.S. state of Washington, Seattle has long played a major role in the state’s musical culture, popularizing genres of alternative rock such as grunge and being the origin of major bands like Alice in Chains, Soundgarden, Pearl Jam, and Foo Fighters. The city remains home to several influential bands, labels, and venues.

The city is well known as the birthplace of grunge, and is also home to more traditional musical delights, such as one of the world’s most recorded symphony orchestras and our renowned Seattle Opera, both of which enchant audiences year after year with their compelling performances. This “City of Music” offers more than eighty clubs and venues presenting live music on a regular basis, allowing you to choose anything from a sizzling jazz trio to your new favorite rock band. Whatever your taste, Seattle will set the stage for you.