LEGACY SHOW: H1N1 and the Impact on Traveling 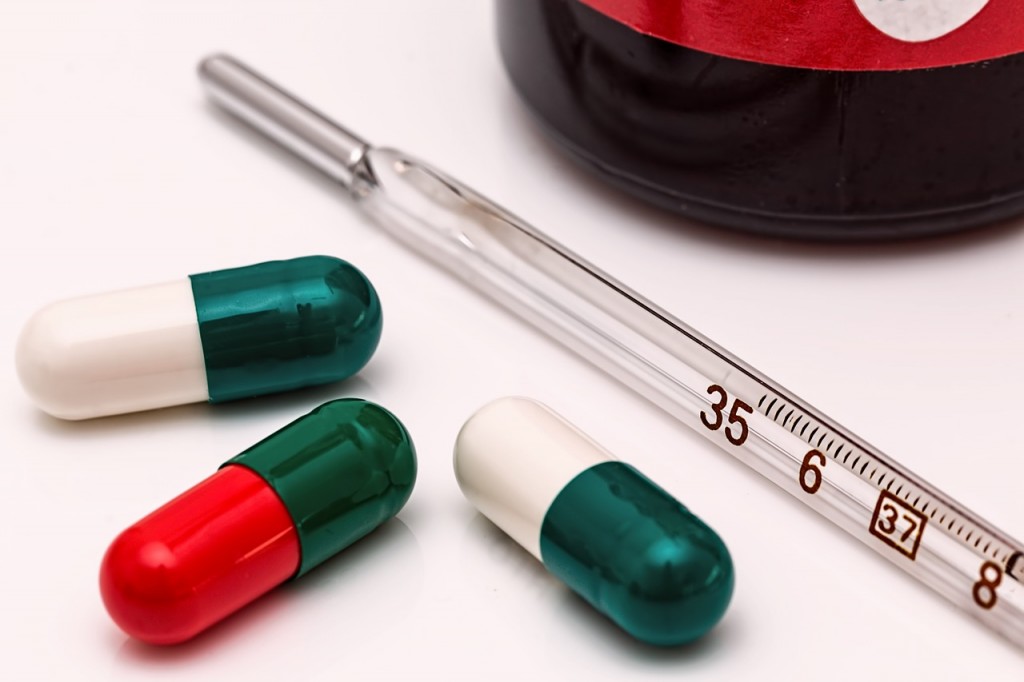 This broadcast is a favorite legacy show that we produced under our old name Travel’n On and before rebranding as WORLD FOOTPRINTS. We’ll try to understand the impact of H1N1 virus on the travel industry.

The outbreak and apparent resurgence of the H1N1 virus, commonly referred to as the Swine Flu, has caught the world by surprise and worldwide concern over this virus is affecting many people’s lives, including their travel plans. Travel’n On Radio has invited a distinguished panel of healthcare, medical, and insurance experts to answer your pressing questions regarding H1N1 virus and its impact on travel. Dr. MauriceRamirez, Founding Chairperson of the American Board of Disaster Medicine; Steve Crimando, Managing Director of Extreme Behavioral Risk Management; Dr. Anatoly Belilovsky, Director of Belilovsky Pediatrics and child health and flu detection/treatment expert; and Commissioner Sandy Praeger (Kansas), Immediate Past President of the National Association of Insurance Commissioners will help separate the facts from the hype and provide practical tips. Additionally, two authors, one who traveled and worked in Vietnam during the SARS pandemic and another whose son was recently quarantined in Japan, will provide their perspectives on H1N1’s impact on travel as members of the travel community.

A recognized expert in pediatric asthma and an advocate for immediate, comprehensive illness diagnosis, Anatoly Belilovsky, M.D., has gained acclaim and a large patient following for his fresh approach to general pediatrics and urgent treatment. Board-certified in pediatric medicine, the Princeton graduate is listed as one of America’s Top Pediatricians and is a recipient of the Americhoice Quality of Care Award for his groundbreaking work with pediatric asthma patients. Since 2003, Dr. Belilovsky has been identified by Americhoice’s Personal Care Model Asthma Program as an expert in asthma, and his practice is considered a “Center of Excellence” in asthma care. Dr. Belilovsky received a B.A. in chemistry from Princeton University and his M.D. from the University of Connecticut. Before directing his own clinic, Dr. Belilovsky was Chief Pediatric Resident at Nassau University Medical Center and a Clinical Instructor of Pediatrics at Cornell University’s Weill College of Medicine. Born in Ukraine, Dr. Belilovsky currently resides in New York, N.Y.

Steven M. Crimando, MA, BCETS, is an internationally known consultant and educator specializing in the psychological aspects of crisis management, homeland security, and business continuity. He is the Managing Director of Extreme Behavioral Risk Management (XBRM), a division of ALLSector Technology Group, Inc., a New York City-based consulting practice dedicated to the human factor in business continuity planning. Steve is a Board Certified Expert in Traumatic Stress (BCETS), a Diplomat of the American Academy of Experts in Traumatic Stress, a Certified Trauma Specialist (CTS) and holds Level III Certification in Homeland Security (CHS-III). Steve served as a Disaster Field Operations Supervisor for the FEMA-funded mental health response to the 9/11 WTC attacks and coordinated onsite psychological services at New Jersey’s anthrax screening center. He helped coordinate crisis response efforts at such incidents as the 1993 World Trade Center bombing, Hurricane Floyd, and TWA Flight 800 crash. Steve has assisted at over a dozen major air crashes and has counseled many victims of violence, including those who were targets of the Unabomber and other acts of terrorism. He has served as a consultant and trainer for the U.S. Department of Justice; the Substance Abuse Mental Health Services Administration’s Disaster Technical Assistance Center (SAMHSA-DTAC); Department of Homeland Security (DHS); Federal Emergency Management Agency (FEMA); U.S. Public Health Service; and the United Nations.

Commissioner Sandy Praeger is the most immediate NAIC Past President. She serves as Chair of the Health Insurance and Managed Care Committee, Vice Chair of the International Insurance Relations Committee, a member of the Executive Committee for the International Association of Insurance Supervisors (IAIS), and a member of other NAIC Committees. She was elected previously to the Kansas Senate in 1992, 1996, and 2000, and before that served one term in the Kansas House of Representatives. While in the legislature, she worked to gain passage of patient protection laws, external review of health plans and insurance, and the Kansas expansion of children’s health insurance. In 2001 she led the successful campaign for mental health parity in Kansas. Commissioner Praeger has testified before the U.S. Senate Health, Education, Labor, and Pensions Committee as it considers a new small business health plan for the states. She also appeared before the U.S. Senate Small Business Committee expressing concerns about association health plans and before the Senate Select Committee on Aging concerning qualifications of investment advisers.

Maurice A. Ramirez is a professional speaker and the founder and president of the consulting firm High Alert, LLC. He serves on expert panels for pandemic preparedness and healthcare surge planning with Congressional and Cabinet Members. Board-certified in multiple specialties, Dr. Ramirez is the Founding Chairperson of the American Board of Disaster Medicine and serves the nation as a Senior Physician-Federal Medical Officer in the National Disaster Medical System. Dr. Ramirez’s new book: “The Complete Idiot’s Guide to Disaster Preparedness,” is now available on Amazon.