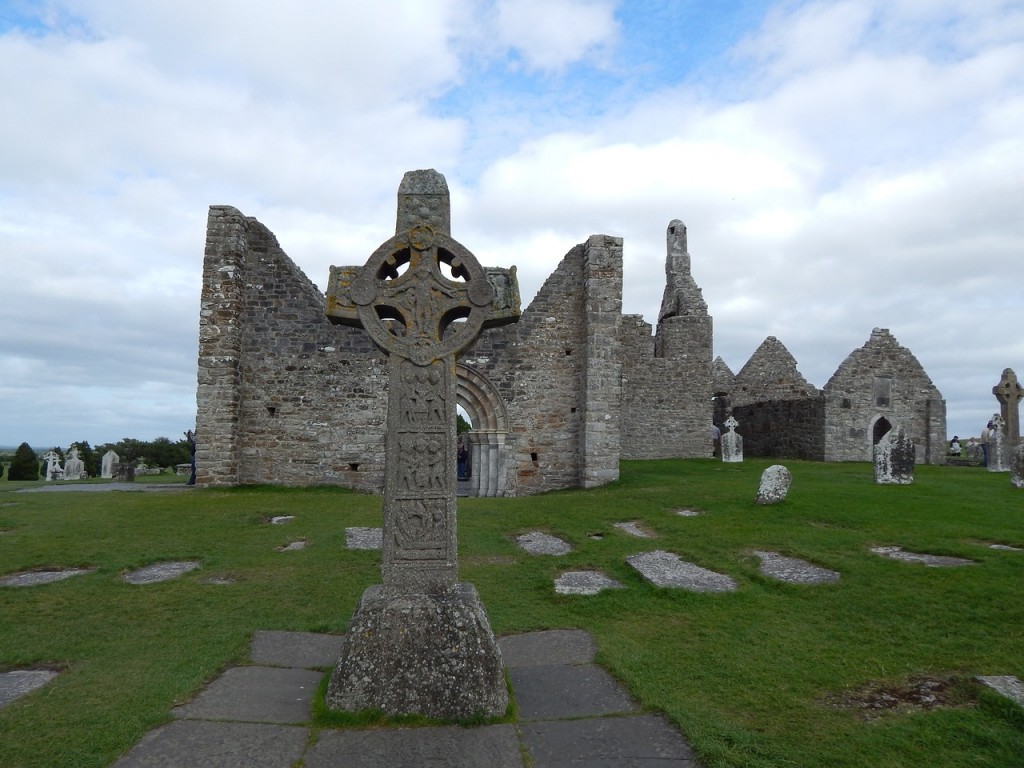 This broadcast is a favorite legacy show that we produced under our old name Travel’n On and before rebranding as WORLD FOOTPRINTS. Let’s find hidden gems of Ireland.

Travel’n On Radio returns to Ireland to discover some hidden gems, explore off-the-beaten-path attractions and play golf on one of the many Links courses on the Emerald Isle with Ireland aficionado and tour guide extraordinaire Will Collins. Then we will get an update on The Green Dragon, yacht entry in the Volvo Ocean Race, and the festivities in Galway.

Galway in Ireland hosts celebrations all year long, from St. Patrick’s Day in March to the Comedy Festival in October. The BIG TWO events of the year, the Galway International Arts Festival and the Galway Races in July and early August, are preceded by the Galway Film Fleadh. Although Galway in Ireland is a well-liked destination, you can branch out by going to Connemara and The Burren! Galway has twice hosted the Volvo Ocean Race in the last three years! Galway is renowned as the “place of the foreigners”.

Finally, we will explore the country’s contribution to the arts and its culture with Damien OBrien with Filte Ireland. Ireland has historically outperformed other countries in the fields of literature and music, but it also excels in most other disciplines. You will find a wealth of cultural expression wherever you go. You can go see a play by a famous author in Dublin, toe-tap along to traditional music at a bar in the west of Ireland, or dance the night away in a club in Belfast. The Irish summer is jam-packed with events honoring anything from high literature to blooming flowers.