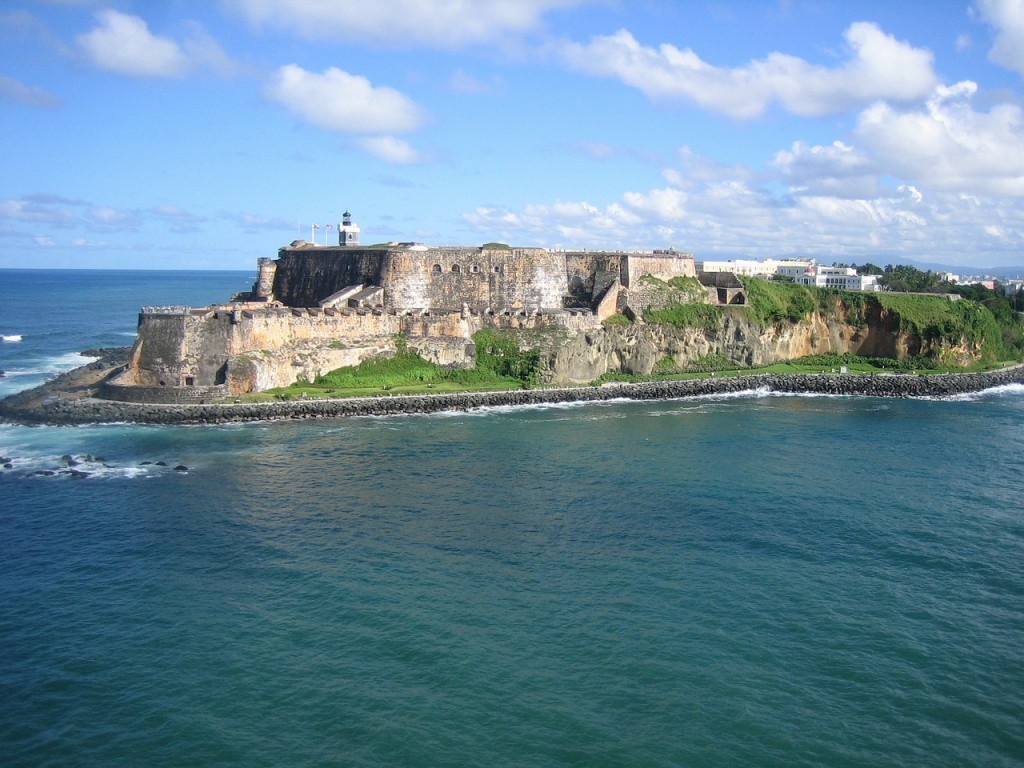 This broadcast is a favorite legacy show that we produced under our old name Travel’n On and before re-branding as WORLD FOOTPRINTS. Feel the beat and taste exotic flavors when we explore the island of Puerto Rico.  US citizens can travel to the island without a passport.

The majority of people see a single tropical island when they think about Puerto Rico. In actuality, it is an archipelago, or collection of islands, with its biggest island bearing the same name. More than 100 smaller islands and cays surround this main island (also known as islets, which are very small sand islands that build up atop a reef). By taking a boat, aircraft, ferry, or kayak to some of these unusual locations, you might discover an entirely different aspect of island life that many visitors usually overlook.

If Puerto Rico has a best-kept secret, it is the islands of Culebra and Vieques, sometimes known as the Spanish Virgin Islands. Puerto Rico is an archipelago, which means it has dozens of cays and islets. Two of its most popular nearby islands are Culebra and Vieques. Whether you’re coming for a day trip or making it an extended stay, these two islands are worth the trip, and both are world-class destinations in their own right.