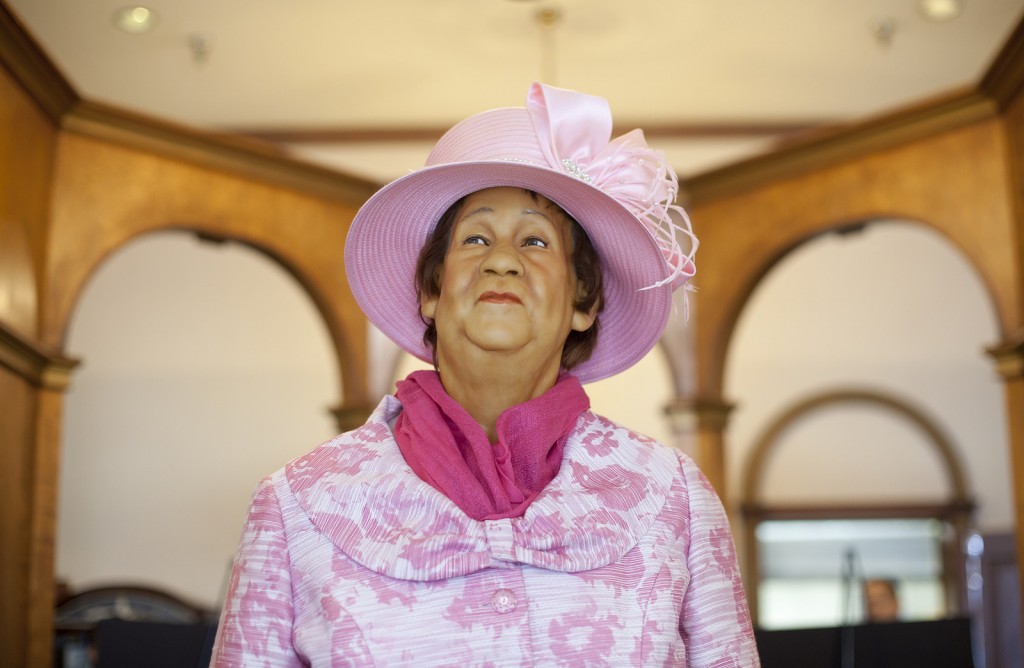 This broadcast is a favorite legacy show that we produced under our old name Travel’n On and before re-branding as WORLD FOOTPRINTS. Explore the National Great Blacks in Wax Museum in Baltimore, Maryland.

The Great Blacks in Wax Museum has grown to be a well-known institution with national recognition since its founding. Additionally, it has developed into a potent collection of wax figures. The Wax Museum is home to some 150 statues of historical personalities including Dr. Martin Luther King Jr. and Rosa Parks as well as contemporary leaders like President Barack Obama.

The vast diversity of African American experience is explored in exhibits featuring life-size and life-like wax figures, from the horrors of captivity to those who battled for freedom and human rights. Figures bring to life the stories of well-known people like Harriet Tubman and Martin Luther King, Jr., as well as lesser-known heroes like polar explorer Matthew Henson and teacher Mary McLeod Bethune. An abolitionist and women’s rights advocate named Sojourner Truth has a wax figure on display in the Wax Museum. She was a slave who managed to elude capture in 1826. Truth was the country’s first bust of a black lady. Capitol.

The Great Blacks In Wax Museum provides one of the most insightful and educational experiences available as one of the only wax museums in the country devoted to the preservation of African American history.