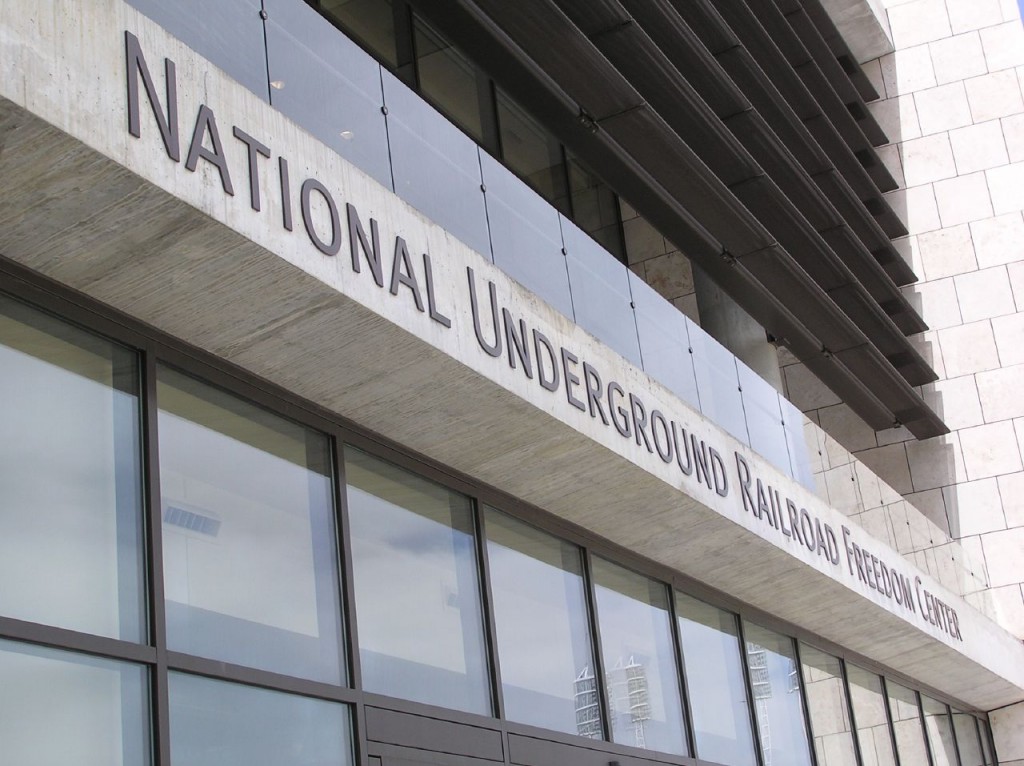 This broadcast is a favorite legacy show that we produced under our old name Travel’n On and before re-branding as WORLD FOOTPRINTS. This segment takes us on a visit to the National Underground Railroad Freedom Center and other attractions in Cincinnati, Ohio.

The National Underground Railroad Freedom Center, perched on the north bank of the Ohio River, honours freedom’s heroes, from the period of the Underground Railroad to the present, with motivational tales and interactive experiences. Along with the Museum of Tolerance, the United States Holocaust Memorial Museum, and the National Civil Rights Museum, it is one of a new breed of “museums of conscience” in the country.

In an effort to provoke visitors to consider what freedom means in their own lives, the Center provides insight into the battle for freedom in the past, present, and future. Its placement acknowledges Cincinnati’s crucial role in the history of the Underground Railroad, when many of slaves fled. With thousands of slaves fleeing to freedom across the Ohio River from the southern slave states, Cincinnati played a crucial part in the history of the Underground Railroad. Many sought safety in the city; some remained there only briefly before travelling up north to Canada.