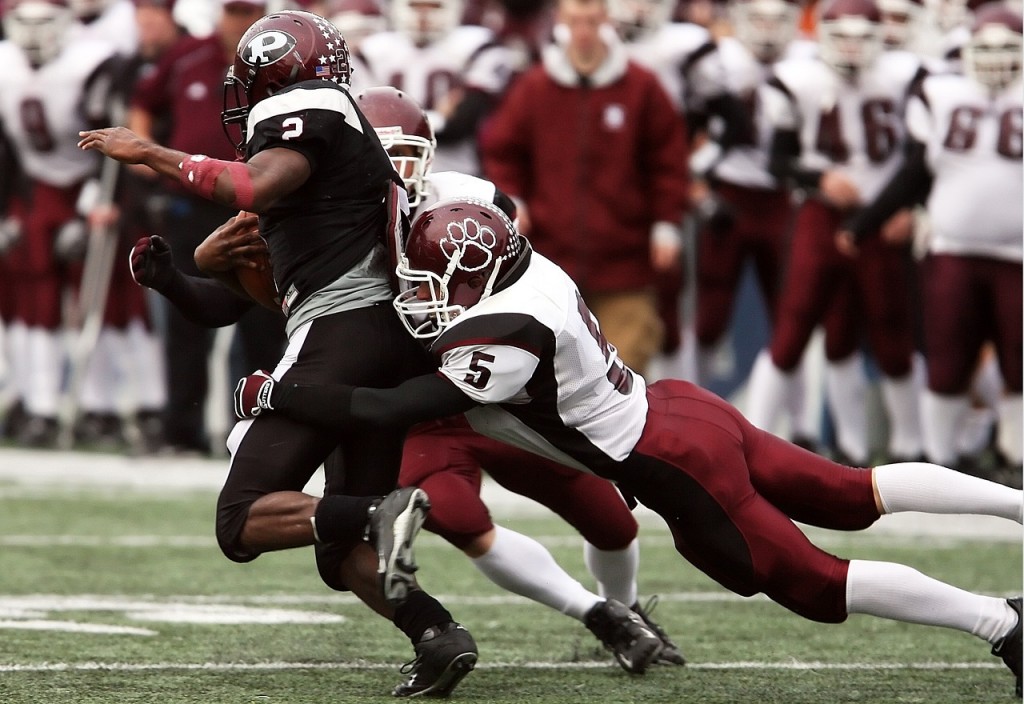 This broadcast is a favorite legacy show that we produced under our old name Travel’n On and before rebranding as WORLD FOOTPRINTS. Today we’ll talk to Kenny Albert.

Attention sports fans, all-American sportscaster, Kenny Albert, son of famed sportscaster Marv Albert, will join Travel’n On to discuss his travels around the country with the NFL and the Olympics. On October 25, 2009, Albert hosted the New York Yankees’ locker room celebration after they won the American League Championship Series that evening after calling the play-by-play of the Minnesota Vikings vs. Pittsburgh Steelers NFL game for Fox. He called the play-by-play for the New York Knicks’ season-opening game on MSG Network on October 28. The following night, he broadcast a Rangers game on the radio.

Jim Robson, the play-by-play announcer for the Vancouver Canucks, was his hero in addition to his father Marv Albert. Growing up in Sands Point, Albert covered high school sports for the Port Washington News, a magazine of Anton Community Newspapers, at Paul D. Schreiber High School from 1981 to 1986.