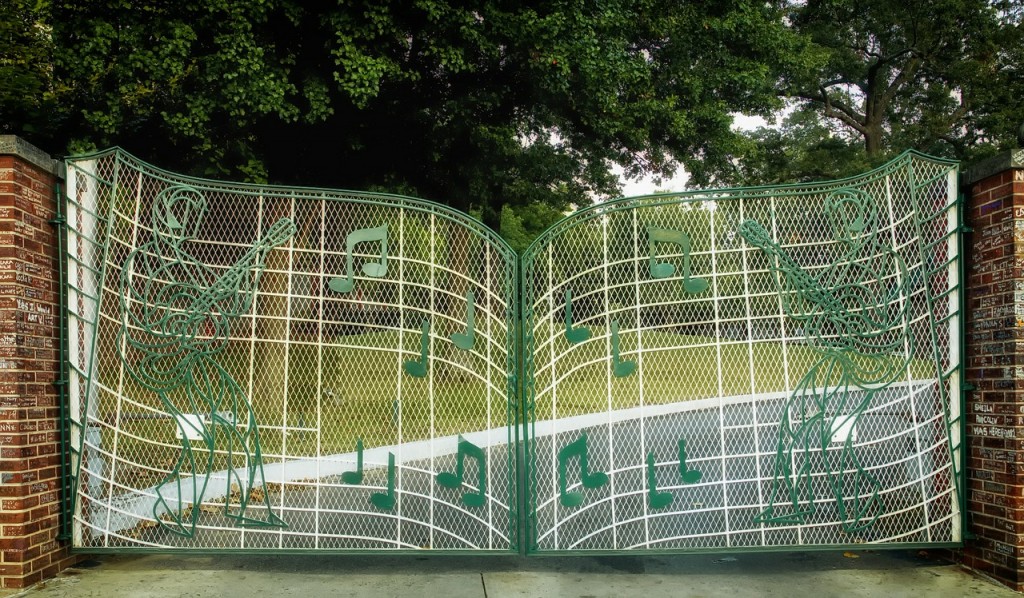 This broadcast is a favorite legacy show that we produced under our old name Travel’n On and before re-branding as WORLD FOOTPRINTS. Hop behind the wheel of a 55 Caddy, and find out all about a very unique tour of the Memphis, Tennessee area that spawned musical legends like Elvis, Johnny Cash, BB King, and more.

The musical legacy of Memphis, Tennessee, is quite rich and has been influenced by almost every mainstream cultural current in America. Fans of live music, regardless of genre, frequently go to the city and it continues to rank among the top locations in the nation. One of the best places in the country to enjoy the vast range of American music and discover the roots of blues, jazz, country, rock ‘n’ roll, funk, and soul is undoubtedly this city.

Memphis, Tennessee, is to music what Paris was to art in the nineteenth century; its influence on music cannot be overstated. In Memphis’ Rock ‘n’ Soul Museum, the Smithsonian National Museum of American History opened a permanent music exhibition in 2000.

Memphis music spans various genres of contemporary music, including rock and roll, country and western, rhythm and blues, rap, hip-hop, and pop. There is no such thing as a singular, styled Memphis sound. The Box Tops, the Gentrys, Charlie Rich, Otis Redding, the BarKays, Steve Cropper, Donald “Duck” Dunn, Booker T and the MG’s, the early Sun Studio performers, Aretha Franklin, and WC Handy are just a few of the musicians Memphis claims as their own. At Memphis‘ Ardent studio, which also acts as ZZ Top’s base of operations, both Led Zeppelin and REM have recorded.