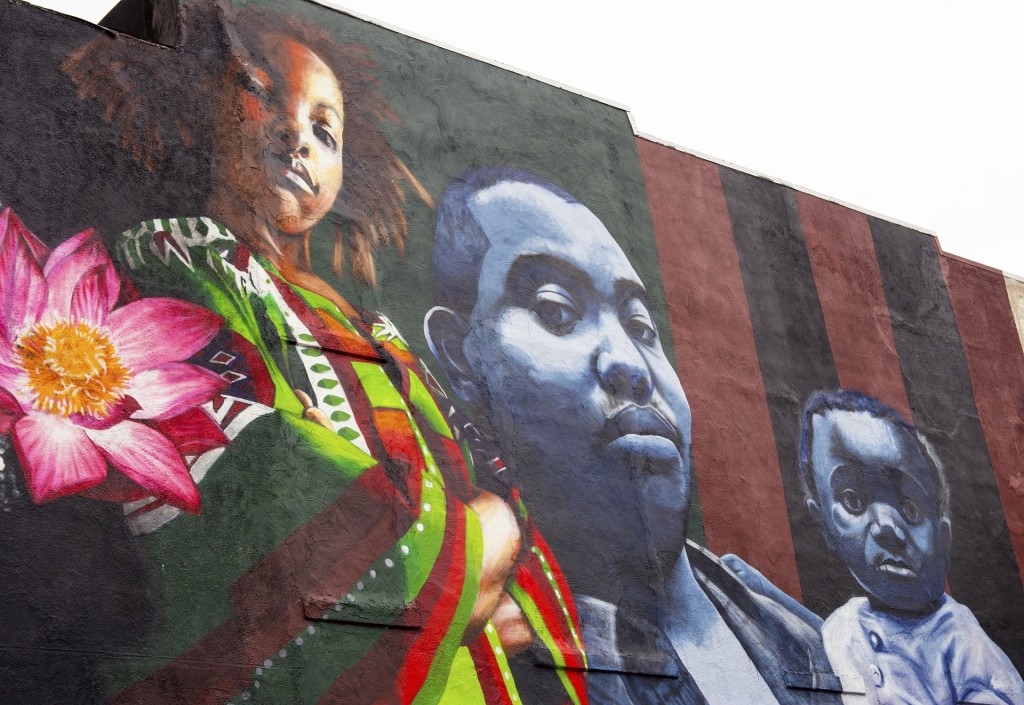 This broadcast is a favorite legacy show that we produced under our old name Travel’n On and before re-branding as WORLD FOOTPRINTS. Let’s learn about Baltimore’s African American Heritage.

Baltimore, Maryland has a number of unique attractions that showcase African-American culture and contributions in America.  Nancy Hinds from the Baltimore Convention and Visitor’s Bureau joins our show to share the city’s interesting treasures.

The city’s residents have long been on the front lines of the struggle for civil rights and equality. It is hardly surprising that the city has been at the core of black culture given the sizeable African American population. Along the renowned “Chitlin’ Circuit,” Pennsylvania Avenue was a stop known for its jazz and theatre. Some of America’s most significant musicians, such as pianist, were raised here.

African American leaders also had a significant impact on the Civil Rights Movement in the 1950s and 1960s. Baltimore residents abolished the system of segregation in city schools and public buildings, championed civil rights for African Americans across the country, and redefined freedom to include access to economic and educational possibilities.