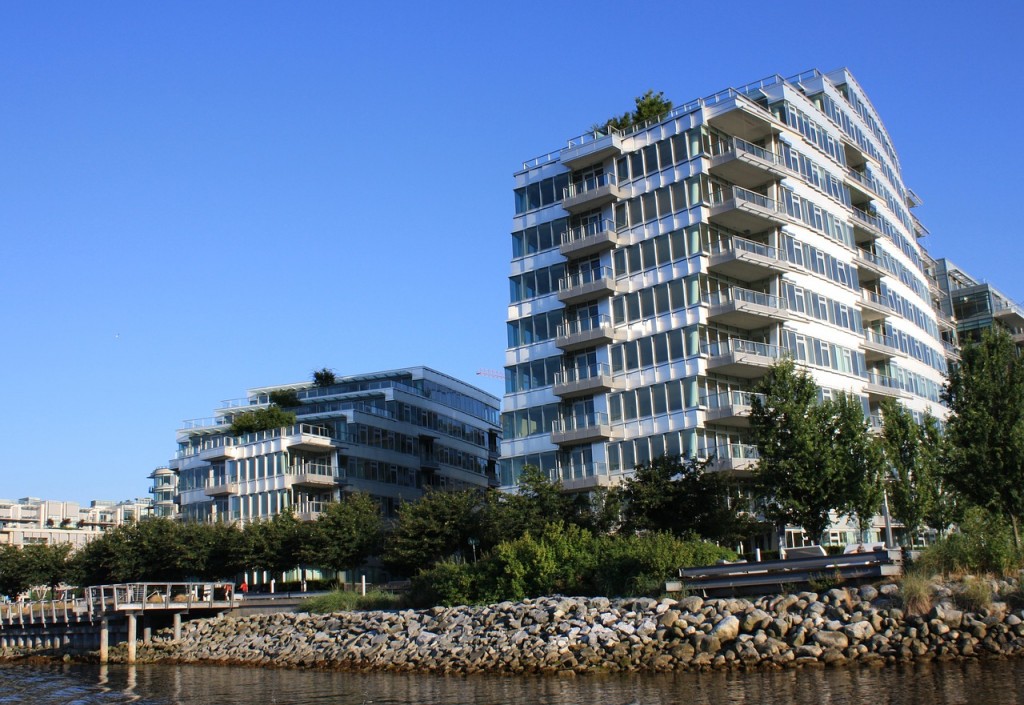 This broadcast is a favorite legacy show that we produced under our old name Travel’n On and before re-branding as WORLD FOOTPRINTS. We’ll talk about sustainability efforts being made in Vancouver’s Winter Olympic Games.

While in Vancouver covering the 2010 Winter Olympic Games, Travel’n On met with some key individuals who shaped the Games and who are helping to build a remarkable legacy for the city. First, you’ll meet Svein Romstad, the Secretary General of the International Luge Federation. Svein will discuss how the sport of Luge has changed, the Federation’s response following the tragic accident in Whistler during Winter Olympic Games practice and what preparations are being made for 2016 Sochi. A small section of the Whistler sliding track acted as a ramp that launched Nodar Kumaritashvili high enough to sail over a retaining barrier and into a steel support post at the 2010 Winter Olympics in Whistler.

Then, Gordon Price, Director of The City Program at Simon Fraser University in Vancouver will discuss the city’s culture and sustainability efforts and the lasting legacy of the Games. Finally, Roger Bayley, Design Manager of the Olympic Village will talk about this ground-breaking project and the future plans for this development.