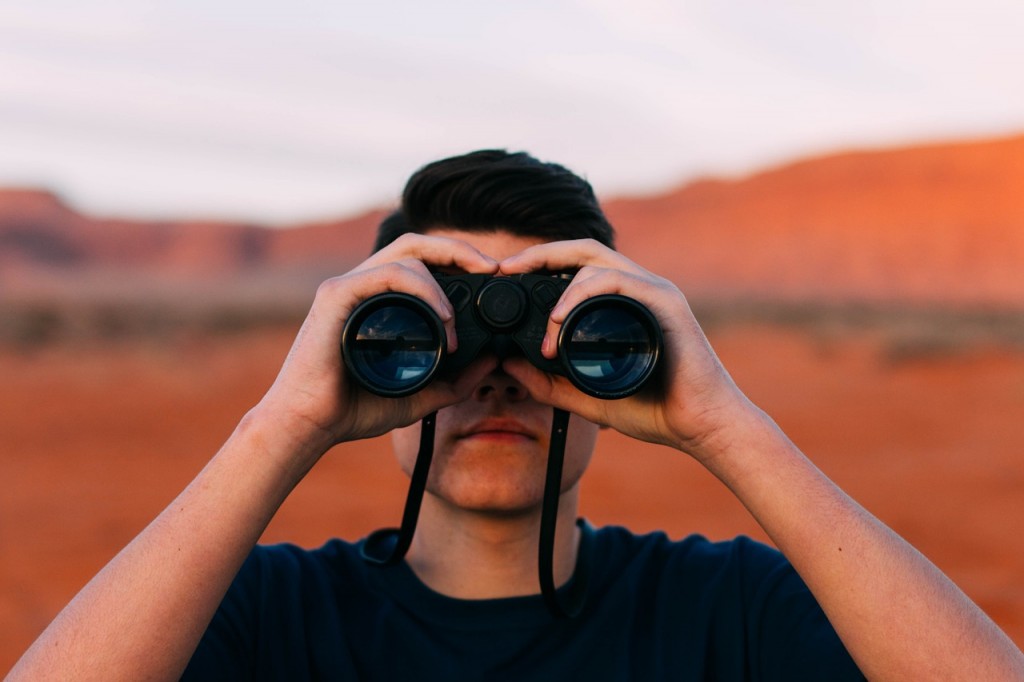 Today we will share the legacies of two individuals who have put themselves on the frontlines in the fight against the crimes of drug and human trafficking. Robert Mazur served 27 years as a Federal Special Agent for the IRS, Customs Service and Drug Enforcement Administration.  Five of those years were spent under-cover as Bob Musella, a high-rolling mob-connected big shot who infiltrated the criminal hierarchy of Colombia’s drug cartels.  Bob’s aka Robert Mazur ‘s under-cover stings proved critical in the conviction of General Manuel Noriega and helped cripple an international multi-billion money laundering outfit that served drug lords like Pablo Escobar.  His book, The Infiltrator, provides vivid and nail-biting details about his life in the criminal under-world, including events that led to a $500,000 contract being placed on his head. The book tells the story of how Mazur helped bring down the unscrupulous bankers who manipulated complex international finance systems to serve drug lords, corrupt politicians, tax cheats, and terrorists. It is a shocking chronicle of the rise and fall of one of the biggest and most intricate money-laundering operation of all time-an enterprise that cleaned and moved hundreds of millions of dollars a year.

More than three decades after India won freedom and independence from Great Britain, a little girl from the southern region of India was stolen from her family and became a slave.  She was seven years old.  She lost her home and her identity.  She kept only her first name – Rani. When Rani lost her value to her slave owner, he sold her to an American woman who thought she was legally adopting an orphan.  This adoption saved Rani’s life and the love and support she received in her new home has cultivated a commitment to become an advocate for the voiceless victims of human trafficking and a leader in the movement to end modern slavery.