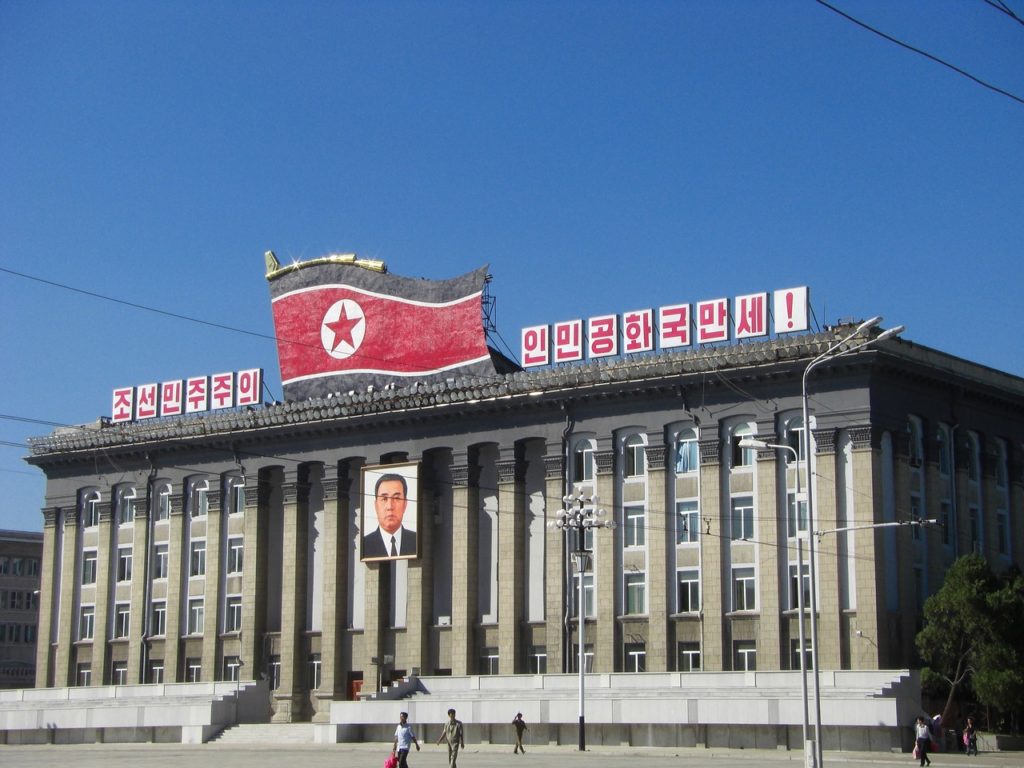 Enjoy a transformative travel experience as we travel to North Korea, Malta, Mexico and Barbados.

Wendy Simmons is an intrepid traveler whose solo adventures have taken her from Ethiopia to North Korea and beyond.  She joins World Footprints radio to share her wealth of travel advice and gives us a preview of her book about her trip to North Korea.  She’ll also share the outcome of a battle between a rat and her toothbrush.

The island nation of Malta has been a melting point of cultures for centuries and it is home to some of the world’s most treasured antiquities and world heritage sites.  But as Malta tourism representative Michelle Buttigeig tells us, Malta also has a strong Christian legacy and there is a lot of history still being discovered.

A few margaritas and a desire for something new inspired award-winning author Carol Merchasin and her husband to leave their life behind in America for a new life in Mexico.  Carol’s new book, “This Is Mexico:  Tales of Culture and Other Complications” chronicles her comical misadventures as an expat.

The Caribbean island of Barbados stands out from its neighbors because of the island’s unique history.  Standing at the crossroads of Africa, Europe, North and South America, this small island has been part of the world’s global trading system for centuries.  In spite of its colonization by English explorers, Barbados was never a Crown colony.  We’ll explore the unique history with the help of reknown Barbados historian Dr. Karl Watson.